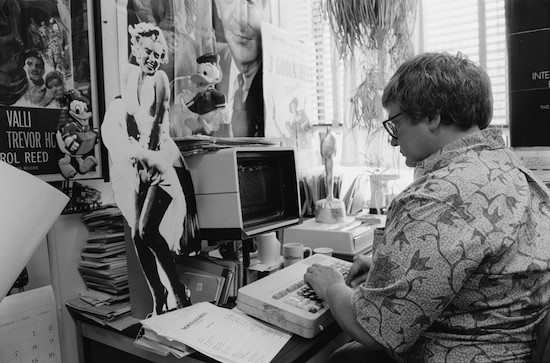 The 12th annual Tallgrass Film Festival taking place in and around downtown Wichita, Kansas from October 15 through 19, 2014, will open with the Wichita, Kansas theatrical premiere of LIFE ITSELF, and close with acclaimed feature BEFORE I DISAPPEAR. LIFE ITSELF, from critically acclaimed Director Steve James (Hoop Dreams) along with executive producers Martin Scorsese (The Departed) and Steven Zaillian (Moneyball), recounts the inspiring, entertaining and colorful life of world-renowned film critic Roger Ebert–a story that is by turns personal, funny, moving and transcendent. Based on his bestselling memoir of the same name, LIFE ITSELF, explores Roger Ebert’s legacy–his Pulitzer Prize-winning film criticism at the Chicago Sun-Times, his turn as screenwriter of BEYOND THE VALLEY OF THE DOLLS, his on and off screen relationship with Gene Siskel, all culminating in his ascension as one of the most influential cultural voices in America. 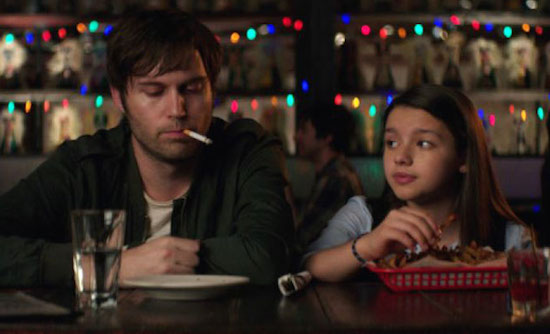 BEFORE I DISAPPEAR, written and direted by Sean Christensen, stars Christensen, Fatima Ptacek, Ron Perlman and Emmy Rossum and won the Audience Award at the 2014 South by Southwest Film Festival. Based on the 2013 Academy Award® winning short film CURFEW, at the lowest point of his life, Richie gets a call from his estranged sister, asking him to look after his eleven-year old niece, Sophia, for a few hours.

THE LIVING directed by Jack Bryan has been selected as the recipient of the Stubbornly Independent Gala prize at this year’s festival. THE LIVING weaves a thoroughly engrossing story with beautiful cinematography, solid direction, and strong performances that never pander, yet never fail to engage. The film conveys a thematic universality applicable to anyone who has ever felt trapped within the confines of a fate seemingly set in motion by one irreversible action, and yet the plot still unfolds in surprising and unpredictable ways.

GONE DOGGY GONE directed by Kansas filmmaker Kasi Brown, and MAD AS HELL directed by Andrew Napier will screen as Thursday Night Spotlight Films.  GONE DOGGY GONE is a comedic feature about a couple stuck in a lack-luster marriage who treat their dog like a baby. Working the grind in LA they leave little time for each other, and what free time they have they spend doting on the dog… until it gets kidnapped. What ensues is an outlandish cat-and-mouse adventure as they hunt down the kidnapper, enlist a schlubby PI, find a renewed love of each other, and conquer their fear of parenthood.

In an unlikely version of the American dream, MAD AS HELL follows Cenk Uygur’s transition from unkown talk show host on local public access TV to his role as a national host for MSNBC to the creation and success of his online news commentary show, The Young Turks, which has amassed over one billion views on YouTube. With a mission to speak the truth, Cenk takes on traditional news media and becomes the thorn in their side with his controversial approach of never pulling any punches. Mad as Hell is an example of the changing media landscape and our desire for different voices. We see how Cenk and his loyal team, with their uncensored brand of journalism, navigate the traditional world of news while at the forefront of a burgeoning new media.