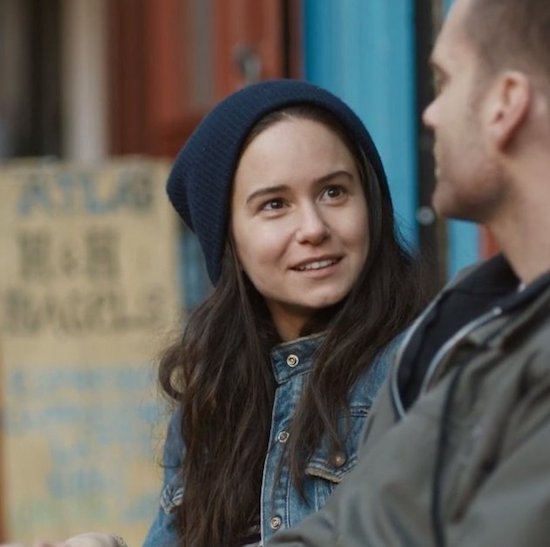 Additional highlights of the 2014 Big Apple Film Festival include:

AUSTIN TO BOSTON directed by Marcus Haney and produced by Ben Lovett of Mumford and Sons.

THE WISDOM TO KNOW THE DIFFERENCE directed by and starring Daniel Baldwin (Vampires), along with Lou Diamond Phillips (Courage Under Fire).