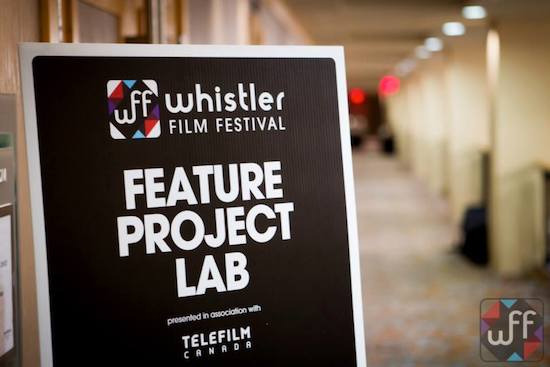 Six producers from across Canada have been selected to participate in the Whistler Film Festival’s annual Feature Project Lab, held from December 2 to 5, 2014 during the Whistler Film Festival + Summit.  Designed to advance Canadian creative talent, the WFF Feature Project Lab focuses on strengthening dramatic feature projects from script to screen by facilitating feedback as well as collaboration on and investment in film projects that have US and international appeal.

The six producers and projects selected for WFF’s 2014 Feature Project Lab are:

Luke Black, Pretty Okay Pictures (ON) with the Sci-Fi/Action story TO BE CONTINUED written by Grant & Stu Marks.