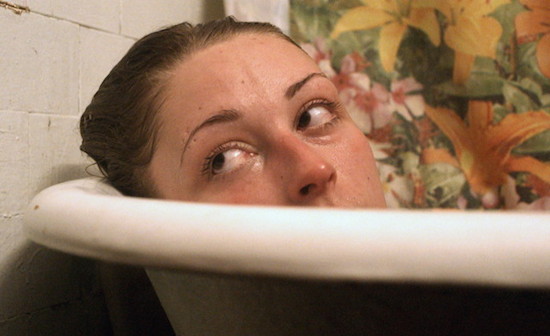 Heaven Knows What, a drama that focuses on the bleak prospects of young junkies struggling to survive in New York, is the winner of the Tokyo Grand Prix at the 2014 Tokyo International Film Festival.  The film’s directors Joshua Safdie and Benny Safdie also won the Award for Best Director.  This raw depiction of young junkies struggling to stay alive was adapted for the screen by the Safdie Brothers (Benny and Joshua) based on a real-life account by the film’s female lead, Arielle Holmes. The audience picked Pale Moon directed by Daihachi Yoshida, about a normal housewife who unexpectedly becomes involved in a large embezzlement, for the Audience Award.