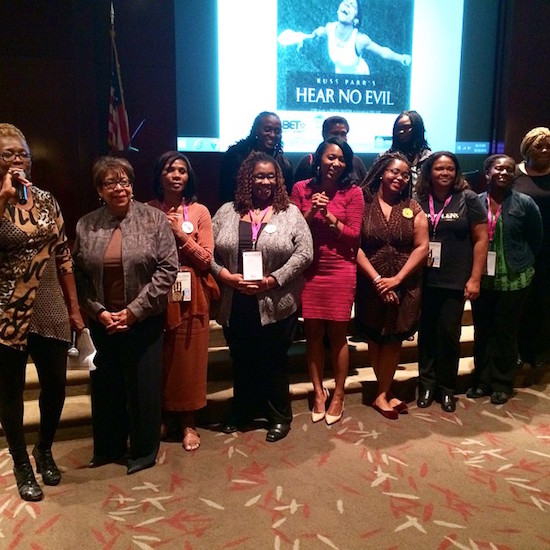 “It is a privilege to showcase the work of some of world’s best and brightest filmmakers at BronzeLens,” said Deidre McDonald, BronzeLens Film Festival Artistic Director. “Their creativity and passion inspires us to continue to serve as champions of the industry.”

The 2014 BronzeLens winners, awards and films synopsis’s are as follows:

Best International: They Are We
(Producer: Emma Christopher/Sergio Leyva Seiglie, Director: Emma Christopher)
—A family separated by the transatlantic slave trade for 200 years sing and dance its way back together? THEY ARE WE tells how, after a set of remarkable discoveries, Cuco and Alfredo set out to do just that, and how Joe and Solomon welcomed them home.

Best Short: Hero Mars
(Producer: Susan Chapman, Director: Skyler Cooper)
—A down and out actor gets the chance of a lifetime to audition for a world class theater company but struggles against misconceptions, hostility, and ignorance in their quest to gain acceptance.

The winners of the Audience Awards, determined by audience votes throughout the Festival are:

Best Documentary: Life’s Essentials With Ruby Dee
(Producer: Jevon ‘NJ’ Frank, Director: Muta’Ali Muhammad)
Best Short: THE B WORD
Producers: Nakisha Celistan and Nichole Celistan, Director:Jermaine R. Spencer
—THE B WORD is a cinematic short narrative depicting two sisters on conflicting paths; both leading to a destructive cycle of fear, blame and uncertainty. The story is set around the disease of ‘Bulimia Nervosa’.