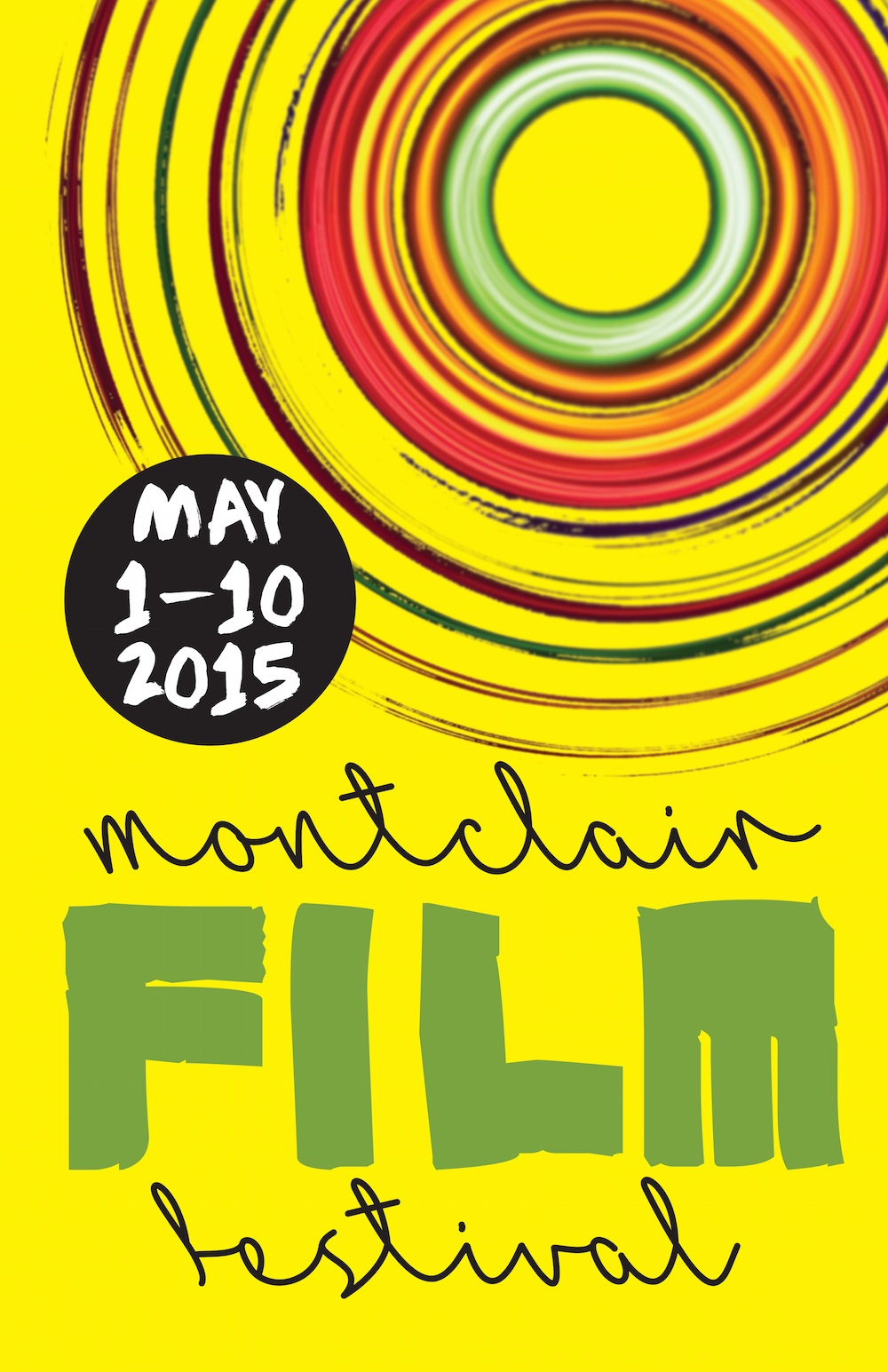 The design, selected from dozens of submissions to the festival’s annual Poster Contest, features a beautiful text treatment and swirling imagery against a bright yellow background and marks an exciting new direction for the festival’s brand. The design will be utilized in 2015’s MFF posters, banners, publications and advertising as the 2015 festival’s signature image.

“Amanda has created a beautiful design and we are so pleased to be able to showcase her work,” said MFF Executive Director Tom Hall. “Working under the leadership of our Marketing Committee leaders and Board Members Kelly Coogan Swanson and Lisa Ingersoll, MFF continues to build an exciting brand that maintains a deep connection to our community.”

Amanda Ansorge is a graphic designer and the Art Director for Red Hot Magazine, a bimonthly about Red Bank and its surrounding area. She has branded and designed publications for numerous New Jersey destinations, including Asbury Park, Englewood, and the Ironbound District in Newark. Amanda is a graduate of Brown University, and pursued graduate studies in industrial design at Pratt Institute. A New Jersey native, Amanda lives in Montclair with her husband and two sons.

“I’m so honored to have my design represent the Montclair Film Festival,” Ansorge said.