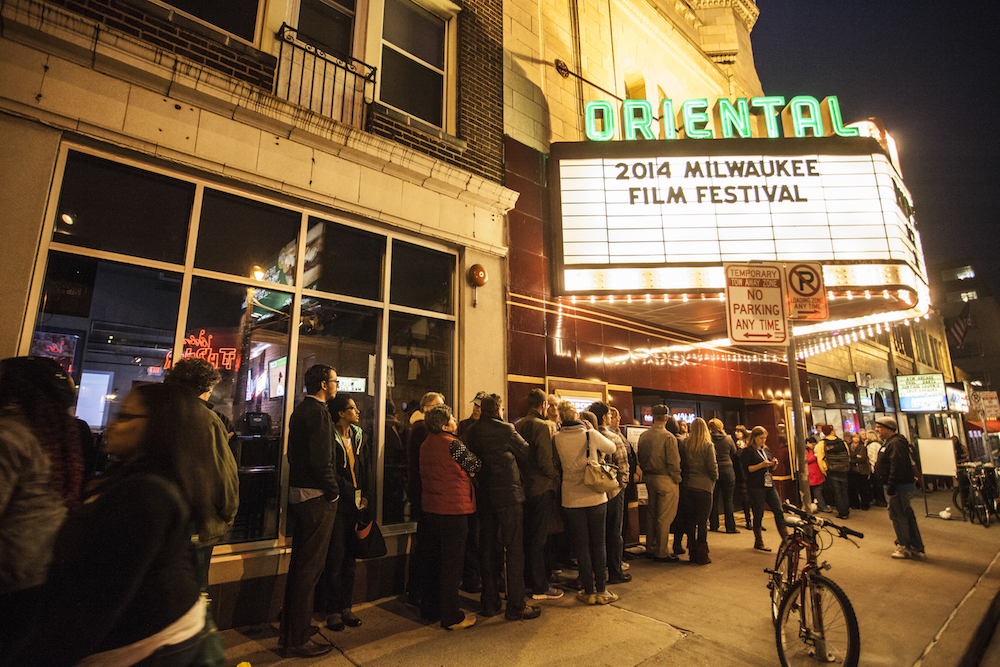 The 7th annual Milwaukee Film Festival will take place from September 24 to October 8, 2015.

“Sue and I are thrilled to continue our support of the Milwaukee Film Festival. In six short years, Milwaukee Film has grown to become a vital cultural institution for Milwaukee, bringing a dynamic energy to our beloved city” says Bud Selig. “We can’t wait for this fall to celebrate its 7th year.”

Jonathan Jackson, Artistic and Executive Director for Milwaukee Film, adds: “We are humbled by the philanthropic leadership of Bud and Sue. They had the vision to take a chance on a fledgling non-profit in 2009 during the financial crisis. Their continued generosity–$1,200,000 in support to date–inspires our staff and board to produce a better festival every single year.”

In recognition of the Selig family’s charitable contribution, The Allan H. (Bud) and Suzanne L. Selig Audience Award for Best Feature Film and Best Short Film are presented each year to the overall audience favorites in both the feature film and short film categories. The 2014 winners included Alive Inside (feature; director Michael Rossato-Bennett) and The Numberlys (short; directors William Joyce and Brandon Oldenburg).*

Last year’s festival presented 275 films from 63 countries at four venues and on five screens. With the support of 82 Sponsors and 262 Community Partners, the festival saw continued growth in overall event attendance–64,187 in 2014, compared to 55,194 in 2013. In addition, the 2014 festival boasted 72 sold-out screenings (compared to 64 in 2013). A record 108 visiting guests participated in more than 431 individual festival events over the course of 15 days.