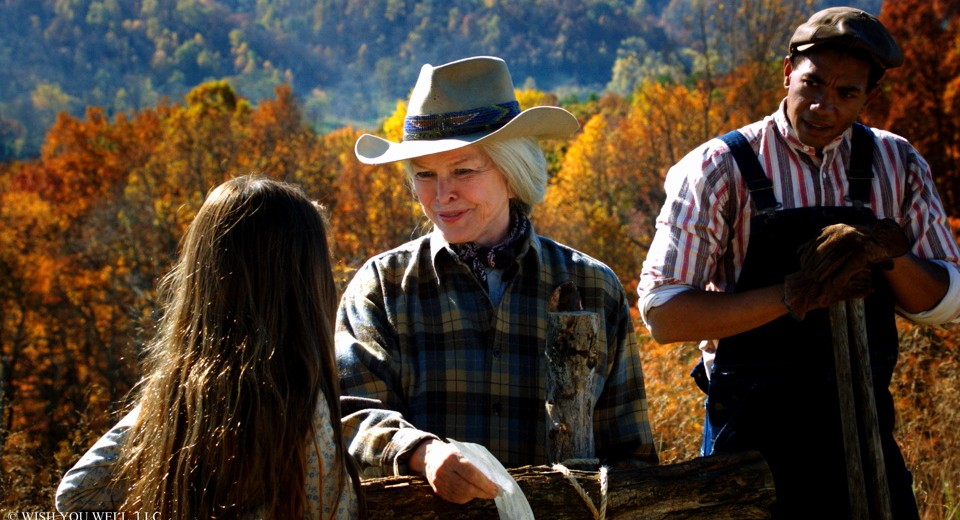 The festival will continue over the next three days with screenings at the Byrd, the Virginia Historical Society, and Bow Tie Criterion Cinemas.

New this year, RIFF is teaming up with producing sponsor, Swedish Match, a Sweden-based tobacco company with U.S. headquarters in Richmond, to bring patrons a Swedish film spotlight and community outreach during the festival. Through the spotlight, patrons will experience a taste of Swedish lifestyle, arts and culture.

Swedish films included in the spotlight are this year’s Golden Globe nominated Force Majeure, which is also Sweden’s official Oscar entry for consideration of Best Foreign Language Film of the year. The film is directed by Ruben Ostlund and stars Johannes Kuhnke. Force Majeure debuts opening night at Movieland with a Swedish mixer to take place prior to the screening. The second Swedish spotlight film is the best-selling adaptation, The 100 Year Old Man Who Climbed Out the Window and Disappeared directed by Felix Herngren and starring Sweden’s funniest man, Robert Gustafsson, which plays at the Byrd Theatre on Sunday afternoon.