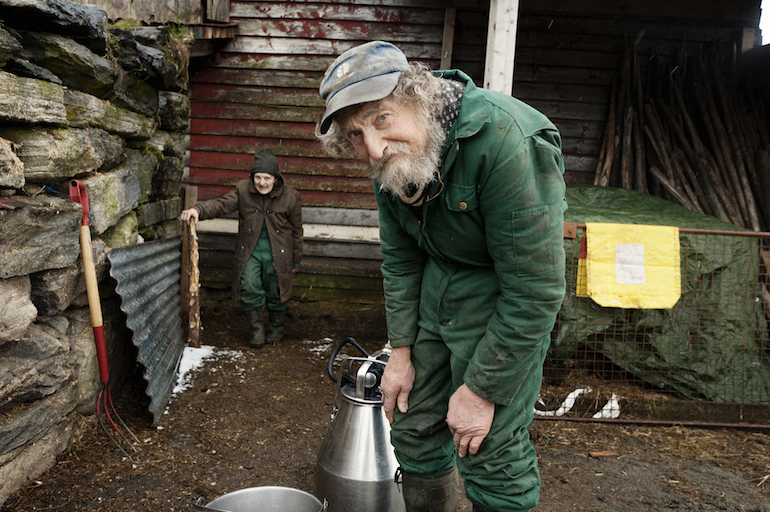 The 2015 Big Sky Documentary Film Festival revealed the winners in the festival’s four competition categories and SIBLINGS ARE FOREVER which documents Norweigan siblings Magnar and Oddny won the Feature Award.

Winner: CAILLEACH, directed by Rosie Reed Hillman
Artistic Vision Award: OMID, directed by Jawad Wahabzada
Jury statements: CAILLEACH is a portrait of Morag, an 86-year old woman who revels in her aloneness on the Isle of Harris in the house in which she was born. This stunning film reconciles how time can stand still while the years pass by in rhythmic ruggedness.
The craft of storytelling is alive in OMID, which looks in the face of contemporary cinema to open the eyes of the world.
Jury: Filmmakers John Cohen and Adam Singer; Tracy Rector, Longhouse Media

Winner: LA REINA, directed by Manuel Abramovich
Jury statement: LA REINA is a devastating combination of artistic vision, storytelling, cinematic composition, and perspective as we follow the experience of a young, privileged Argentinian girl who is pushed to excel in a way that one imagines extends to every facet of her life. It is truly devastating – in the best sense of that word.
Jury: Alexandra Hannibal, Tribeca Film Institute; Christoph Green, Trixie Film; Noland Walker, ITVS

BIG SKY AWARD –
Presented to a film that artistically honors the character, history, tradition and imagination of the American West.

FEATURE AWARD – (over 40 minutes in length)