Watch TRAILER for A GIRL LIKE HER Opens March 27 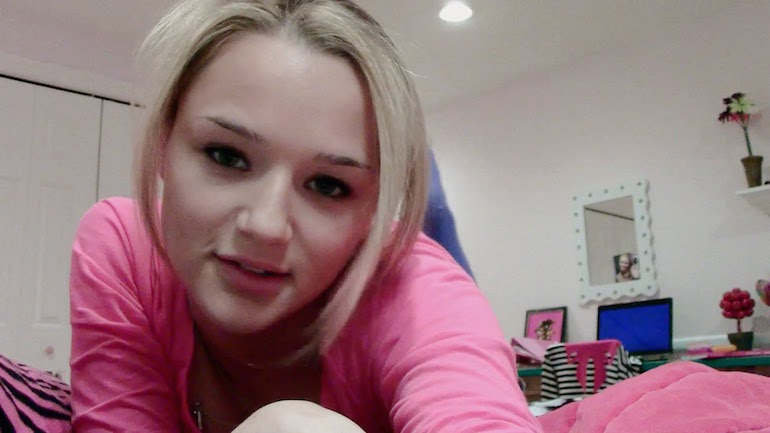 A new trailer has been released for A GIRL LIKE HER, directed by Amy S. Weber which opens in theaters March 27th. The film tells the story of high school sophomore Jessica Burns who is relentlessly harassed by her former friend Avery Keller.

16 year old Jessica Burns has a secret that she’s afraid to share with anyone – except her best friend, Brian Slater. For the past year she’s been victimized mentally and physically by another girl – her former friend, Avery Keller, one of South Brookdale High School’s most popular and beautiful students. What can you do when the world sees the image of a person but not the reality? But with Brian’s help and the use of a hidden digital camera, the evidence of Avery’s relentless harassment is captured and finally exposed, awakening the community to something it’s long denied and bringing both girls and their families face to face with the truth.