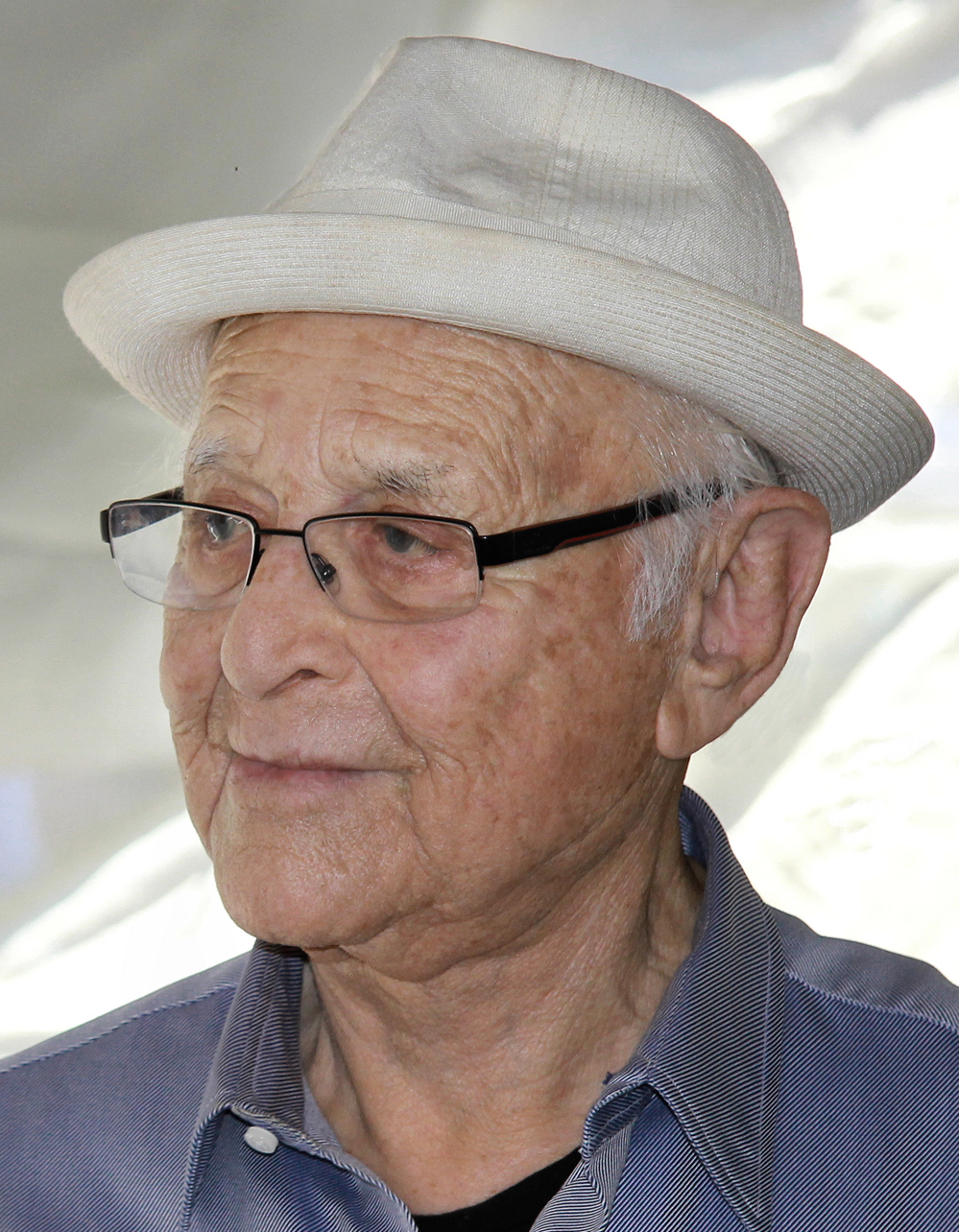 Norman Lear has enjoyed a long career in television and film, and as a political and social activist and philanthropist.

Mr. Lear began his television writing career in 1950 when he and his partner, Ed Simmons, were signed to write forThe Ford Star Revue, starring Jack Haley. After only four shows, they were hired away by Jerry Lewis to write for him and Dean Martin on The Colgate Comedy Hour, where they worked until the end of 1953. They then spent two years on The Martha Raye Show, after which Mr. Lear worked on his own for The Tennessee Ernie Ford Show and The George Gobel Show.

In 1958, Mr. Lear teamed with director Bud Yorkin to form Tandem Productions. Together they produced several feature films, with Mr. Lear taking on roles as executive producer, writer, and director. He was nominated for an Academy Award in 1967 for his script for Divorce American Style. In 1970, CBS signed with Tandem to produce All in the Family, which first aired on January 12, 1971 and ran for nine seasons. It earned four Emmy Awards for Best Comedy series as well as the Peabody Award in 1977. All in the Family was followed by a succession of other television hit shows including Maude, Sanford and Son, Good Times, The Jeffersons, One Day at a Time, and Mary Hartman, Mary Hartman.

Mr. Lear’s memoir, Even This I Get to Experience, was published in October 2014 by The Penguin Press.

Lear joins a strong roundup of Panelists confirmed to speak at the 22nd Annual Austin Film Festival & Screenwriters Conference, including:

Jason Headley, writer/director It’s Not About the Nail, At The Bar, To Say Goodbye

Casper Kelly, creator/writer/director Too Many Cooks, Your Pretty Face Is Going to Hell; writer Squidbillies

Terry Rossio, writer Shrek, Aladdin, The Pirates of the Caribbean franchise, The Mask of Zorro

John Swetnam, writer Step Up: All In, Evidence, Into the Storm, Breaking Through

The 2015 Austin Film Festival and Screenwriters Conference will once again present over 150 panels on the art and craft of storytelling featuring a slate comprised entirely of working film, television, and new media industry professionals. In addition to over a dozen parties and nearly 200 film premieres, AFF is adding more networking opportunities this year, including a “Screenwriters Lounge” which will serve as a dedicated space to set meetings and write. The 22nd Annual Austin Film Festival and Conference takes place October 29th through November 5th, 2015.