After 17 years as the Miami Gay and Lesbian Film Festival (MGLFF) and six years as the Fort Lauderdale Gay and Lesbian Film Festival (FLGLFF), the organization behind both events will unveil a new name tonight during the Opening Night festivities of MGLFF: “MiFo.” The new name takes its “Mi” from “Miami” and “Fo” from Fort Lauderdale and is intended to convey the strength of the two festivals on the international LGBTQ film circuit, announced Mark Gilbert, President and Interim Director of the festivals.

“Just as SoBe has become synonymous with South Beach and WeHo indicates West Hollywood, we believe that MiFo will become the moniker for one of the hippest, strongest and most important film festival duos in the world,” Gilbert said. “This new evolution of the name brings our two festivals into the 21st Century and implies the vibrancy and relevancy of the films we present to our audiences.” 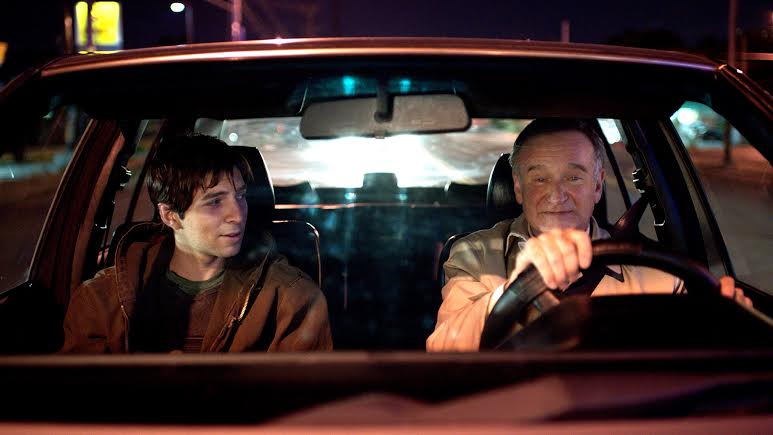 In Boulevard, the opening night film, Nolan Mack (Robin Williams) has worked quietly at the same bank branch for decades, sharing a home (but not a bedroom) with his wife, Joy (Kathy Baker.) But when he begins an unsettling relationship with young hustler, Leo (Roberto Aguire), Nolan’s safe existence is rocked to its foundation. Director, Dito Montiel, explores a middle-aged man’s sexual awakening with grace and dignity, anchored by a poignantly understated performance by Williams, as the enlightened but unraveling Nolan. Montiel’s seasoned direction builds just the right amount of tension between the players and their now questionable relationship.