Cannes Award Winning Film THE MEASURE OF A MAN to BE Released in the U.S. 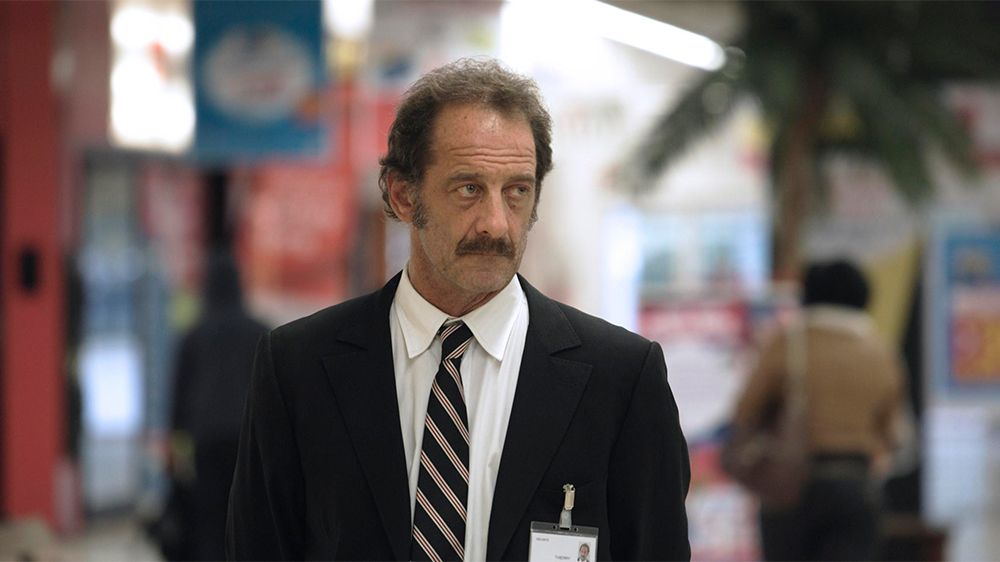 Kino Lorber will release in the U.S. and Canada, Stephane Brizé’s (Mademoiselle Chambon) THE MEASURE OF A MAN, starring Vincent Lindon (Mademoiselle Chambon, Bastards, Friday Night, La Moustache), winner of the Best Actor award at the 2015 Cannes Film Festival. The film was directed by Mr. Brizé and co-written by Brizé and Olivier Gorce. This is Stephane Brizé’s sixth feature film.

The film, stars Vincent Lindon as a working-class man struggling with unemployment and then, facing a difficult moral choice as a security guard in a supermarket, Brizé supports his lead with a brilliantly directed cast of non-professional performers playing dramatized versions of themselves.

Kino Lorber, which released Stephane Brizé’s Mademoiselle Chambon in the United States to both critical acclaim and box office success (grossing over $530,000 in theaters alone), is planning to release the film in theatres in the fall of 2015, after prestigious North American festival dates. Home media and digital releases will follow in 2016.

Richard Lorber comments: “Cannes brought us the gift to work again with Stephane Brizé and Vincent Lindon, after our great success with their Mademoiselle Chambon. With THE MEASURE OF A MAN’s hugely deserved Best Actor honor, we’re keen to share this gift with North American audiences. This deeply moving performance and uniquely framed tale delivers a profound new humanistic insight into questions of economic justice.”

THE MEASURE OF A MAN