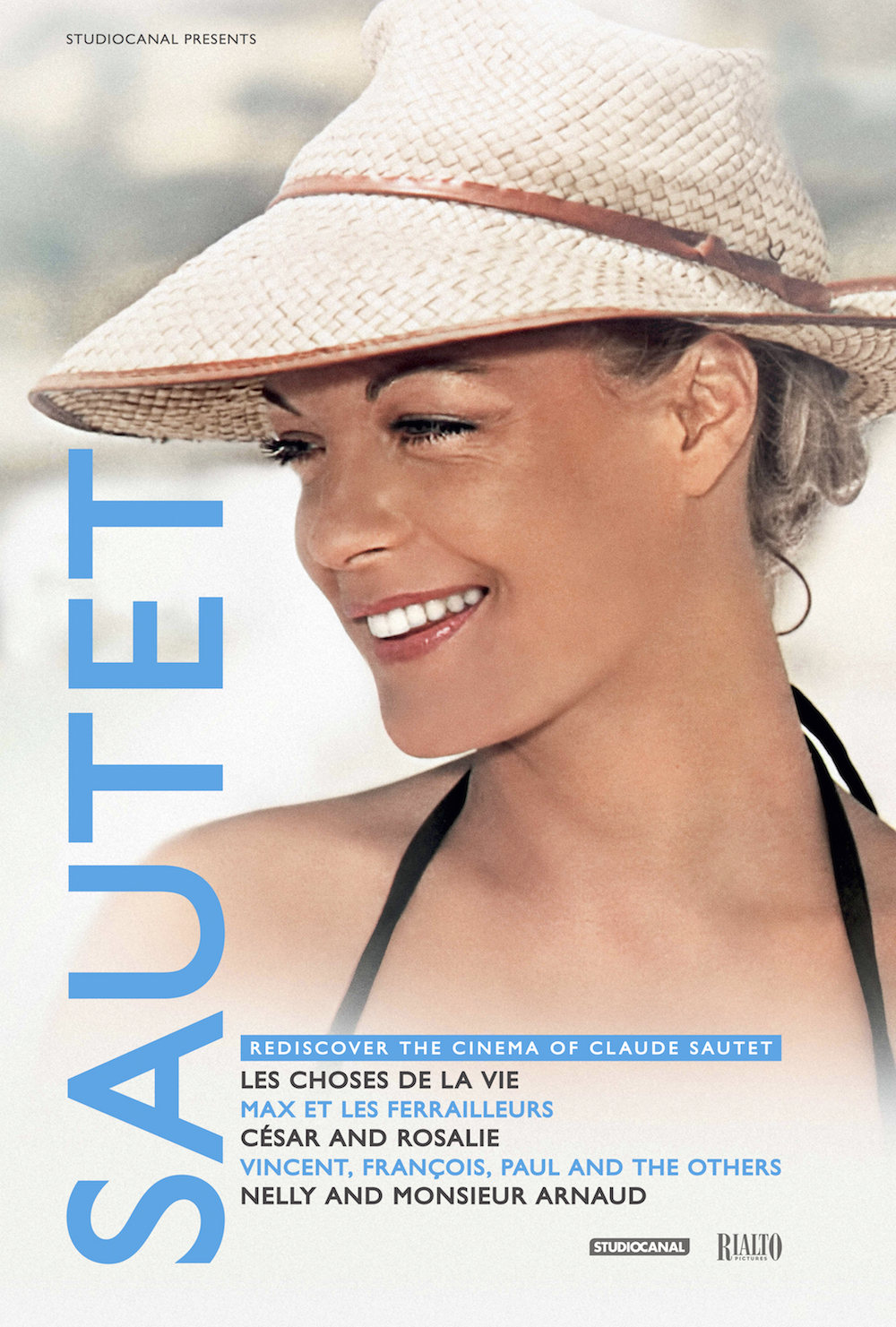 Claude Sautet (1924-2000), who began his filmmaking career in the early 1950s assisting such directors as Georges Franju (Eyes Without a Face) and Jacques Becker (Touchez Pas Au Grisbi), first tasted success with the crime thriller Classe Tous Risques (1960), but was unfairly overlooked as the New Wave directors dominated French cinema.

After spending much of the 1960s as a screenwriter – and earning a reputation as a master “script doctor” – Sautet re-emerged as a director to watch. His collaborations with Austrian-born actress Romy Schneider, leading men Michel Piccoli and Yves Montand, screenwriter Jean-Loup Dabadie, and cinematographer Jean Boffety, yielded romantic, yet haunting, films that embodied the privileges and struggles of the French bourgeoisie following the political upheavals of the 1960s.The series features three of his collaborations with Schneider – Les Choses De La Vie (1970), the policier Max et Les Ferrailleurs (1971), and César and Rosalie (1972) – along with the rarely-seen Vincent, François, Paul and The Others (1974), starring Yves Montand, Michel Piccoli, and Gérard Depardieu, and Sautet’s final film, Nelly and Monsieur Arnaud (1995). All five films will have their U.S. premieres in new DCP format and are not available on Blu-ray or DVD. 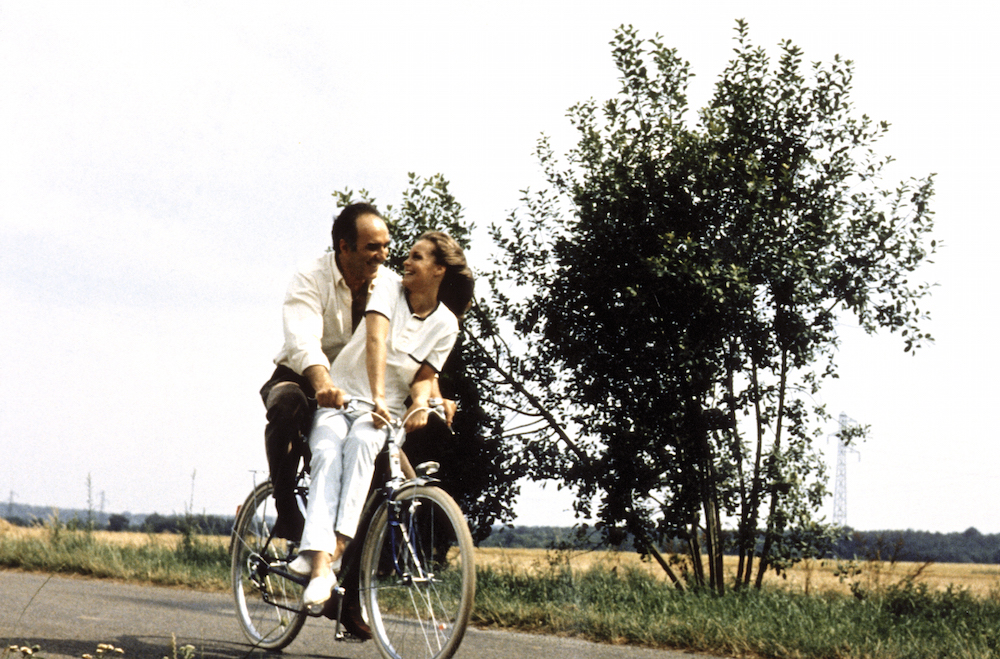 Pierre’s (Michel Piccoli) life flashes before his eyes following a car accident, focusing on his decision to leave his wife (Léa Massari) for a younger woman, Hélène (Romy Schneider). 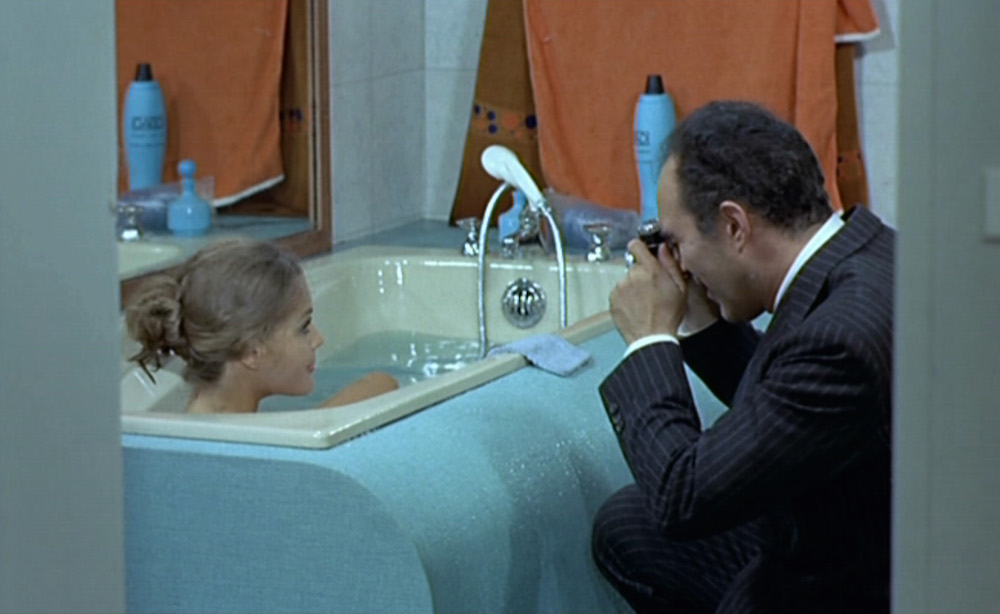 Max (Michel Piccoli) has only one thing on his mind: putting away criminals. When yet another bunch of professional criminals get away, Max unexpectedly runs into an old army buddy, Abel (Bernard Fresson), who has turned to a life of petty crime with a small band of hoodlums, the “ferrailleurs,” or junkmen, of the title. He hatches a plan to trick the group of amateurs into committing a major crime, using Abel’s girlfriend Lily (Romy Schneider) as unwitting bait. 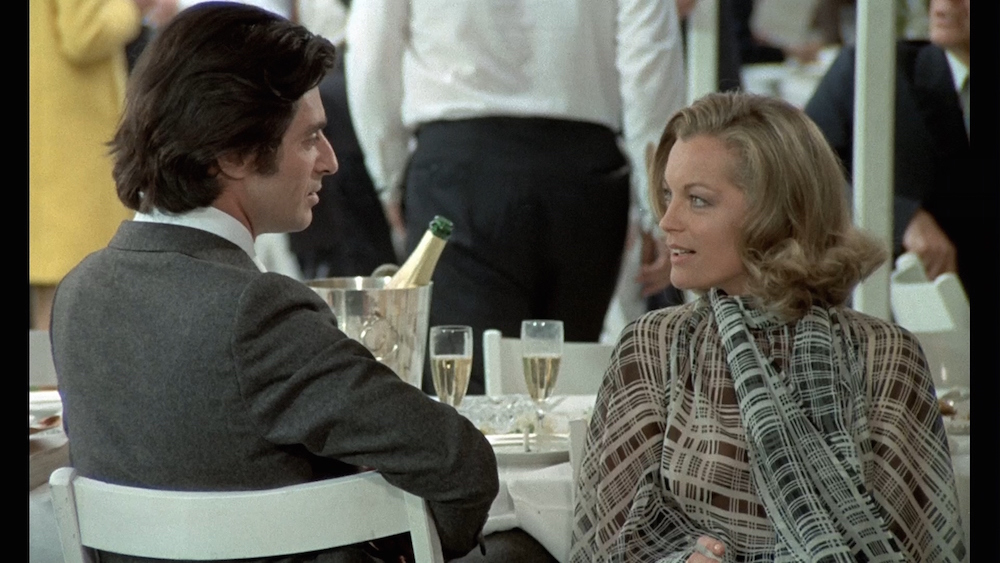 After her divorce, Rosalie (Romy Schneider) splits her time between her family and the wealthy César (Yves Montand). When David (Sami Frey), an old flame of Rosalie’s, appears, the two men battle each other for her affections. 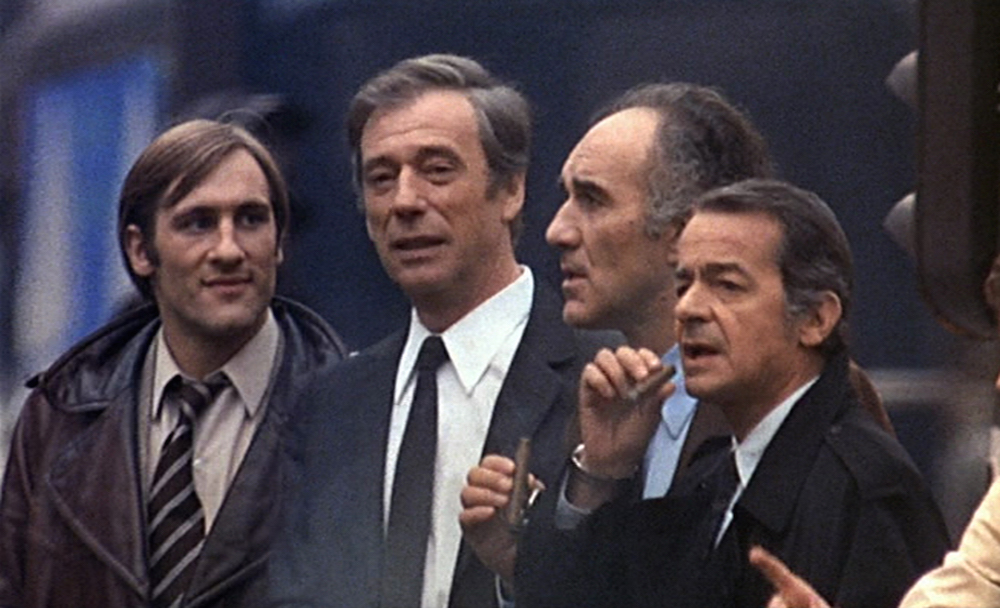 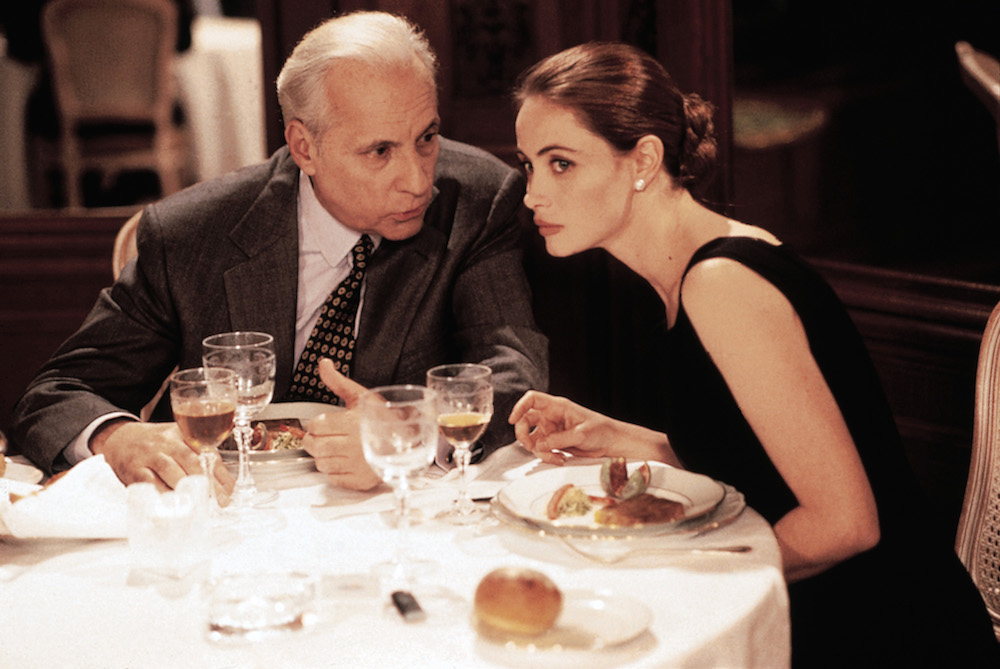 Nelly (Emmanuelle Béart) is behind on her rent and saddled with an unemployed and uninterested husband. When she meets Monsieur Arnaud (Michel Serrault), an older and wealthier man, Nelly sees a chance to escape from poverty and loneliness. Arnaud enlists her help with transcribing his memoirs and, as their unconventional relationship blossoms, barely-contained emotions threaten to break free.