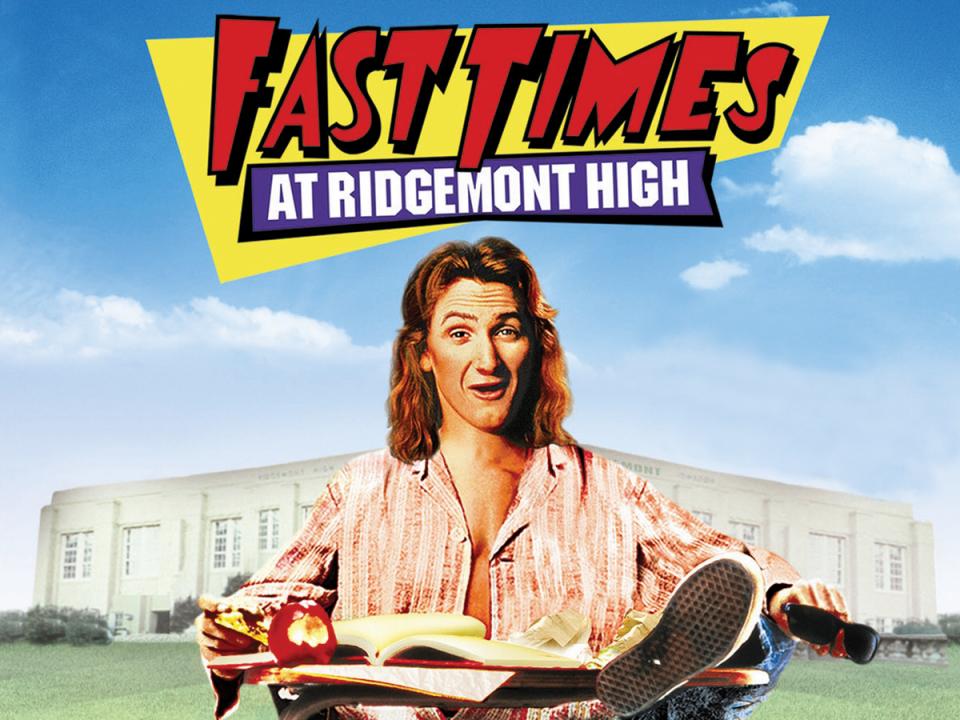 For Closing Night of the 2015 Los Angeles Film Festival, writer/director/producer/actor Eli Roth (Cabin Fever, Grindhouse, Hostel, Inglorious Basterds) will direct a Live Read of Fast Times at Ridgemont High.  The film, which came out in 1982, was directed by Amy Heckerling and written by Cameron Crowe.

Stephanie Allain, Director of the Los Angeles Film Festival had this to say about the historic event, “I can’t think of a better way to close this year’s Festival than with a Live Read! Eli Roth is directing a quintessentially LA story, Fast Times at Ridgemont High.”

“We’re so pleased to have Eli Roth lead the Live Read of one of his favorite films,” said Elvis Mitchell, Film Independent Curator.