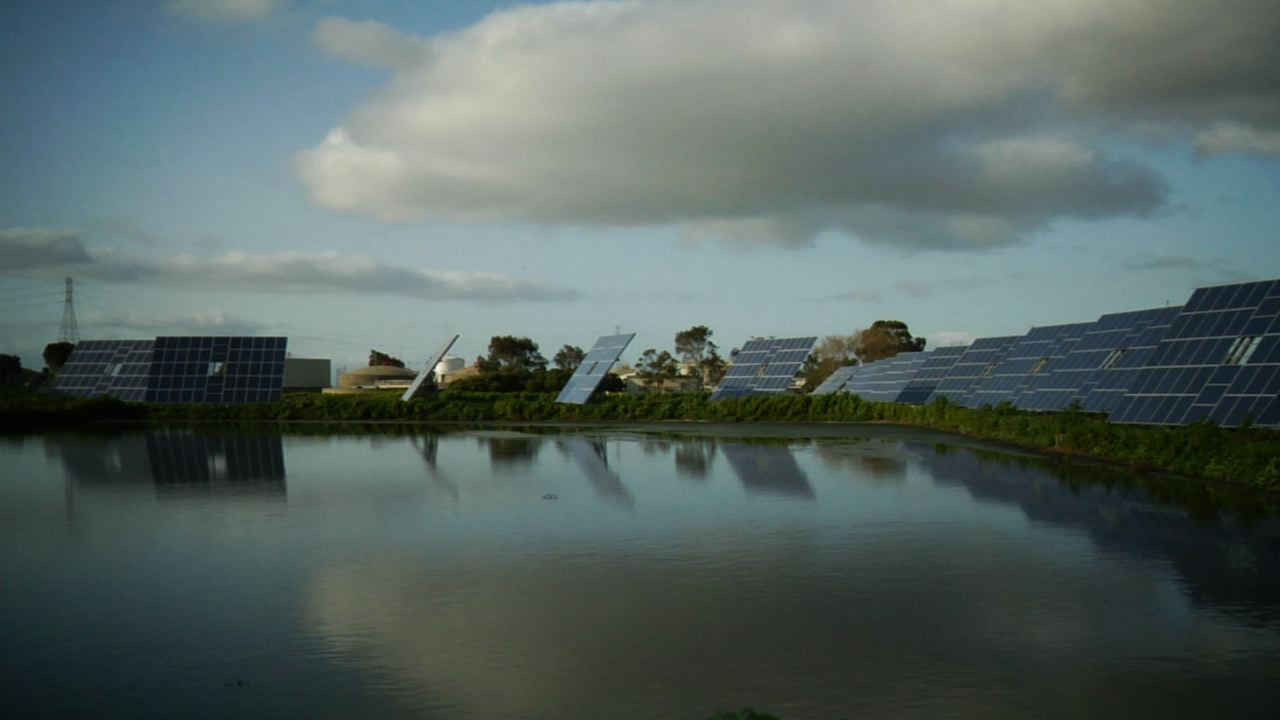 The documentary CATCHING THE SUN, directed by Shalini Kantayya, which explores the global economic race to lead the the clean energy future, will World Premiere in Documentary Competition at the 2015 LA Film Festival.

Director Kantayya uses interwoven character dramas spanning the US and China to tell the story of the global energy transition from the perspective of workers and entrepreneurs building solutions to income inequality and climate change with their own hands.

Catching the Sun is anchored on the hope and heartbreak of unemployed American workers seeking jobs in the solar industry. An unlikely ensemble of characters contrast with preconceived notions about who is at the forefront of a transition to clean energy: Eddie Wiltz, a college dropout with few job opportunities who seeks training as a solar installer; Debbie Dooley, a Green Tea Party activist who takes on Georgia’s utility monopoly; Van Jones, a Bay Area activist who goes to Washington to elevate the national conversation on green jobs and implement policy, and; Wally Jiang, an ambitious Chinese CEO pursuing global markets in this rapidly growing industry.

“I set out to do a small film about American workers, and ended up telling a global story unfolding in real time,” says director Kantayya. “The story took me through innumerable twists and turns as I tried to understand the larger global economics that impact whether American workers get jobs in the clean-tech industries of the future. Catching the Sun is a global documentary and reflects my point of view as a global citizen.”

With countries like China investing in innovative technologies and capitalizing on this trillion-dollar opportunity, the documentary has already caught the attention of government officials and leaders in the industry. Kantayya hopes the film will serve as the catalyst to propel America as frontrunner in this industrial race.

Director Kantayya adds, “The oil economy has created monopolies and concentrated wealth and power in the hands of the few. I was fascinated by the idea that solar power could democratize and decentralize energy in a way that rebuilds the ladder of economic opportunity in the U.S.”