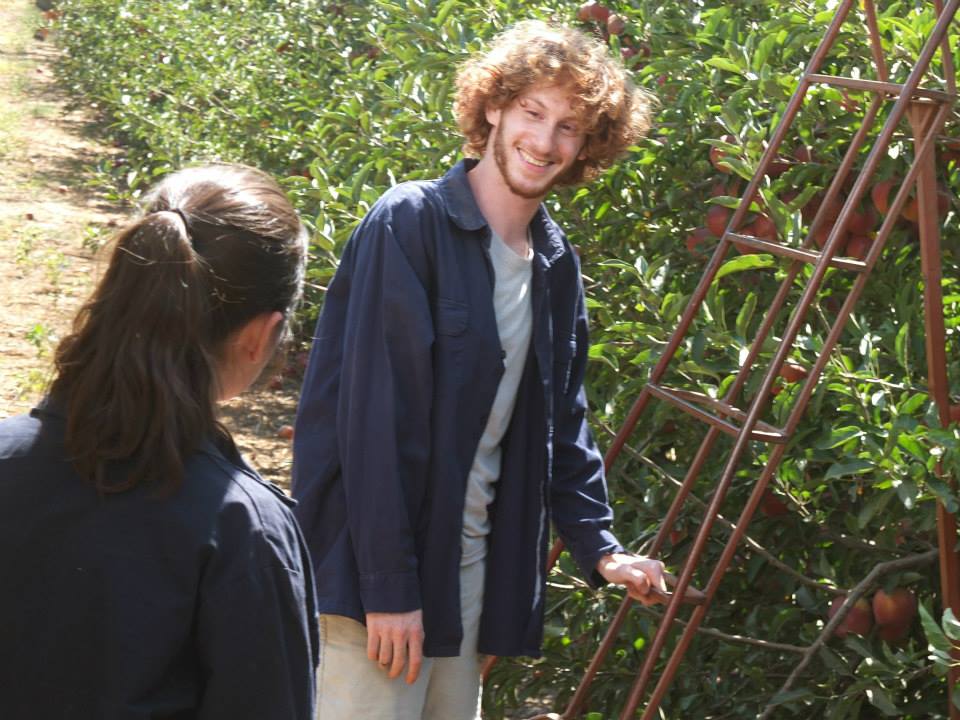 The UK Guardian newspaper has published a letter from a group of “artists, producers, and concerned citizens” calling for the boycott of the 2015 London Israeli Film and Television Festival.

In the letter, the group directs disappointment at the cinemas and BAFTA saying, “We, the below listed artists, producers, and concerned citizens, are disappointed and saddened to see that Curzon, Odeon, Bafta and other cinemas are hosting the London Israeli Film and Television Festival.”

The letter goes on to say, “By hosting it, these cinemas are ignoring the 2004 call by Palestinian civil society for sanctions against Israel until Israel abides by international law and ends its illegal displacement of Palestinians, discrimination against them, and occupation of their land.”

The group denied that the boycott is directed at the filmmakers, saying “This is not a request to refuse to show films by individual film-makers, but to reject the involvement and financial support of the Israeli state. We call on these cinemas to stand with the oppressed Palestinian people and to take no part in presenting the festival.”

SERET – London Israeli Film and Television Festival will be showcasing a program of feature films, shorts, documentaries and TV series, created by Israel’s most talented film and television makers, with many enjoying their UK premieres, from  June 11-21, 2015. See the lineup on the festival’s Facebook page.

Pictured above: APPLES FROM THE DESERT – תפוחים מן המדבר playing at the 2015 SERET – London Israeli Film and Television Festival.