A MURDER IN THE PARK, Wrongful Conviction Doc with Twists and Turns, Set For Release on June 26th | TRAILER 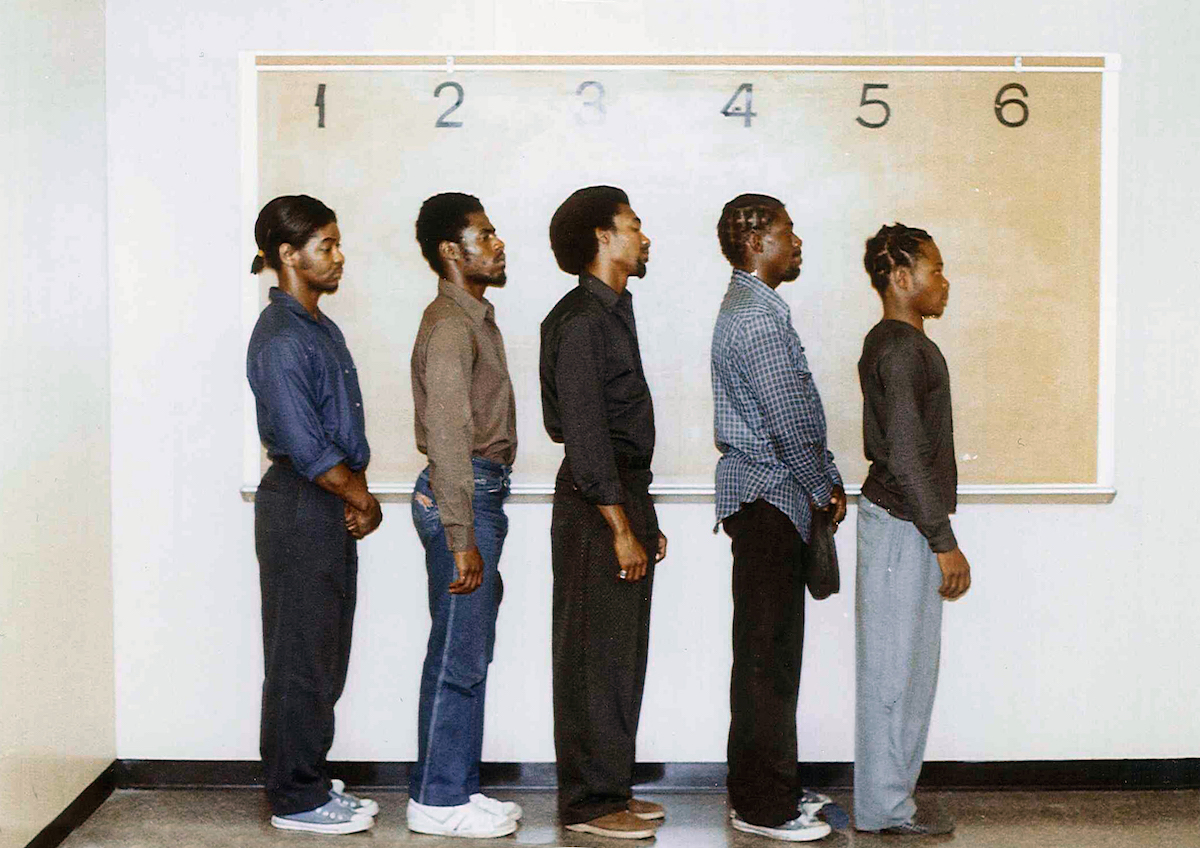 A MURDER IN THE PARK, directed by Shawn Rech and Brandon Kimber, and inspired by the book “A Miscarriage of Justice” by William Crawford will open in theaters June 26th, at the IFC Center in NY and on VOD. 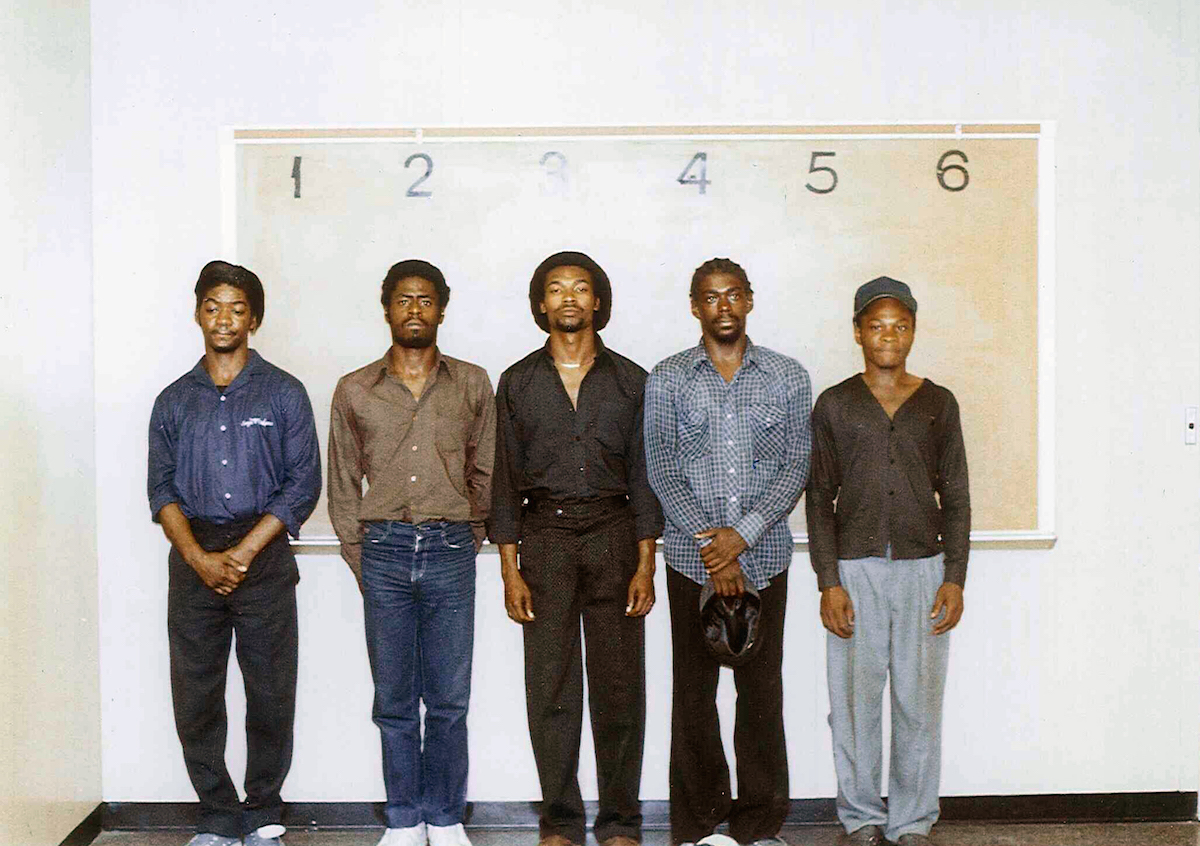 A MURDER IN THE PARK re-examines one of the most pivotal conviction reversals in U.S. history. In 1983, Anthony Porter was sentenced to death for the 1982 murders of teenagers Jerry Hillard and Marilyn Green in Chicago’s Washington Park. In 1998, students from a prestigious University’s Innocence Project re-investigated the case, and seemingly found the real killer, Alstory Simon. Simon “confessed” to the crimes, and Porter was released and pardoned. Once just 48 hours from execution, Porter’s harrowing ordeal shook then-Governor Ryan’s confidence in the justice system, and he vacated the sentences of all Illinois death row inmates. 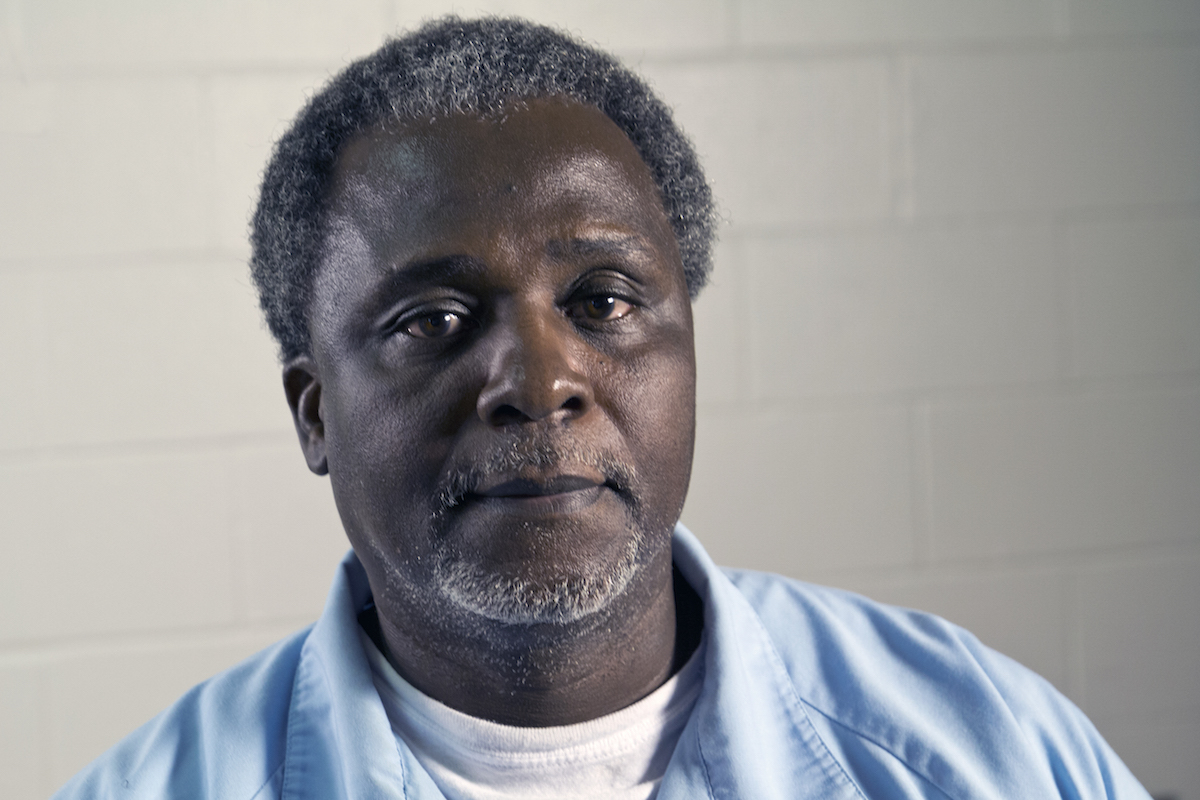 Soon after his “confession,” Simon accepted a plea bargain, and began serving a 37 year sentence for the killings. He later claimed that the evidence he was presented with to secure his confession and plea was bogus, but left him feeling he had no choice but to confess. 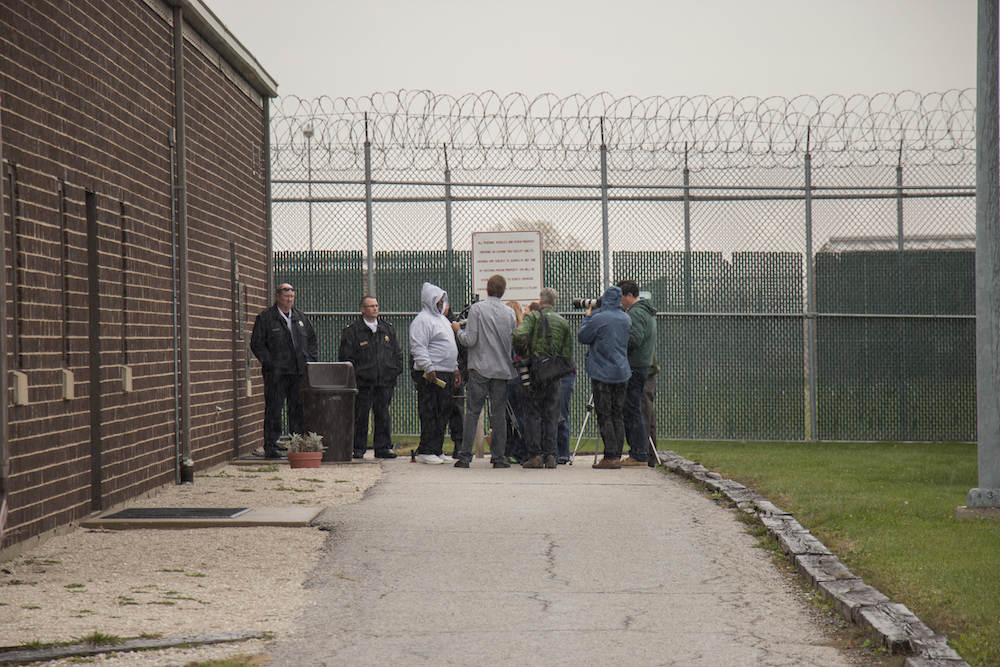 A MURDER IN THE PARK’s investigation provides a fascinating glimpse into a very broken criminal justice system, and questions the motives and tactics of those trying to free the wrongly accused as well as end the death penalty. 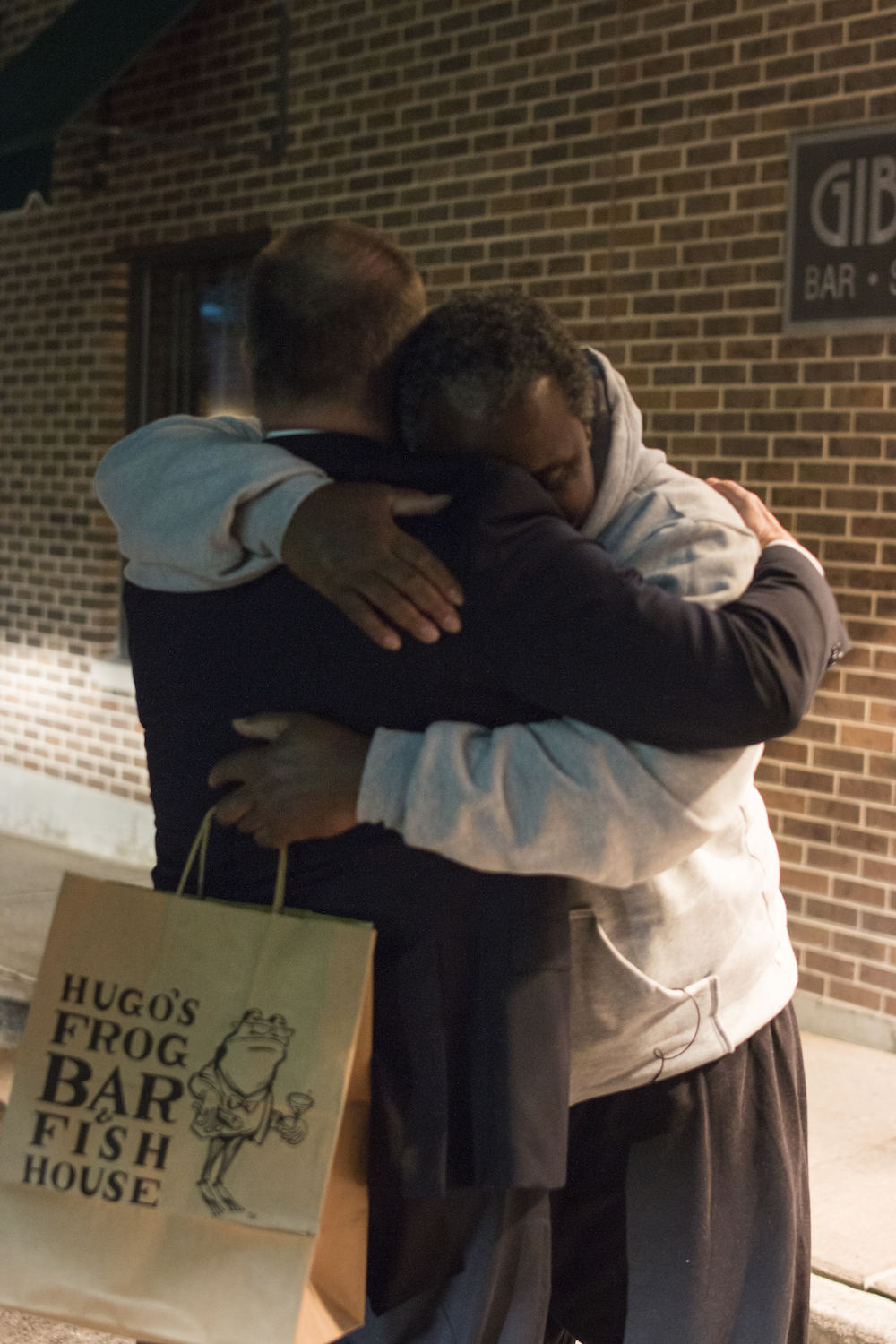 A MURDER IN THE PARK