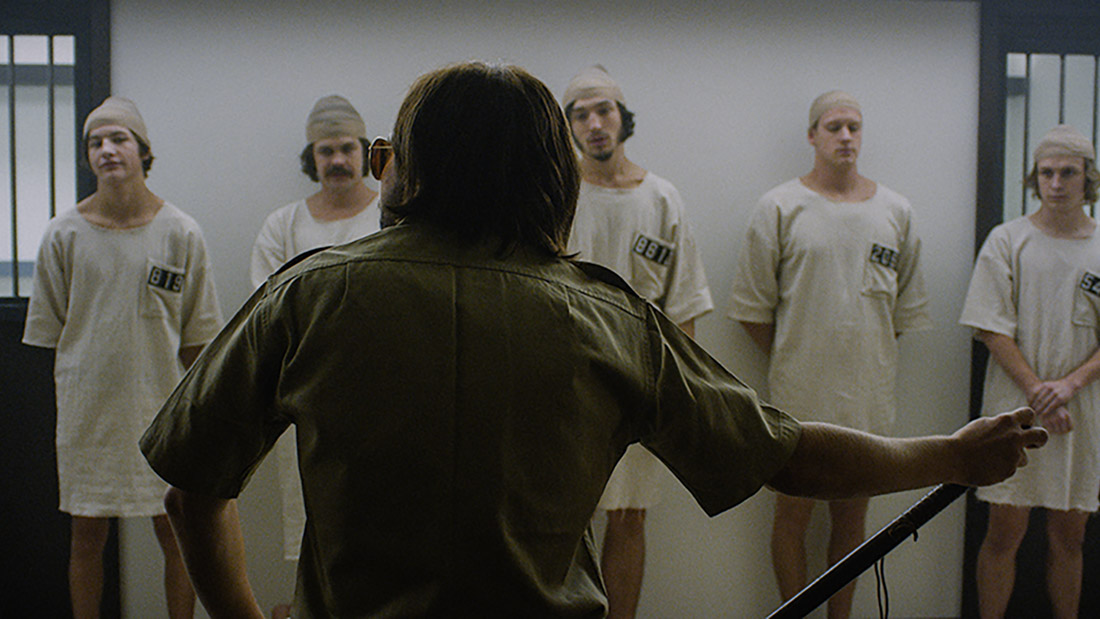 Check out the official trailer for the Sundance Hit THE STANFORD PRISON EXPERIMENT directed by Kyle Patrick Alvarez, and released in theaters on July 17th via IFC Films.

It is the summer of 1971. Dr. Philip Zimbardo launches a study on the psychology of imprisonment. Twenty-four male undergraduates are randomly assigned to be either a guard or a prisoner. Set in a simulated jail, the project unfolds. The participants rapidly embody their roles—the guards become power-hungry and sadistic, while the prisoners, subject to degradation, strategize as underdogs. It soon becomes clear that, as Zimbardo and team monitor the escalation of action through surveillance cameras, they are not fully aware of how they, too, have become part of the experiment.

Based on the real-life research of Dr. Zimbardo (who was a consultant on the film), THE STANFORD PRISON EXPERIMENT is a dramatic period piece that remains relevant over 40 years later. Along with an impressive cast, including Billy Crudup as Zimbardo, Kyle Patrick Alvarez (C.O.G., 2013 Sundance Film Festival) delivers an intense, visceral film about the role of power that plays to both chilling and exhilarating effect.