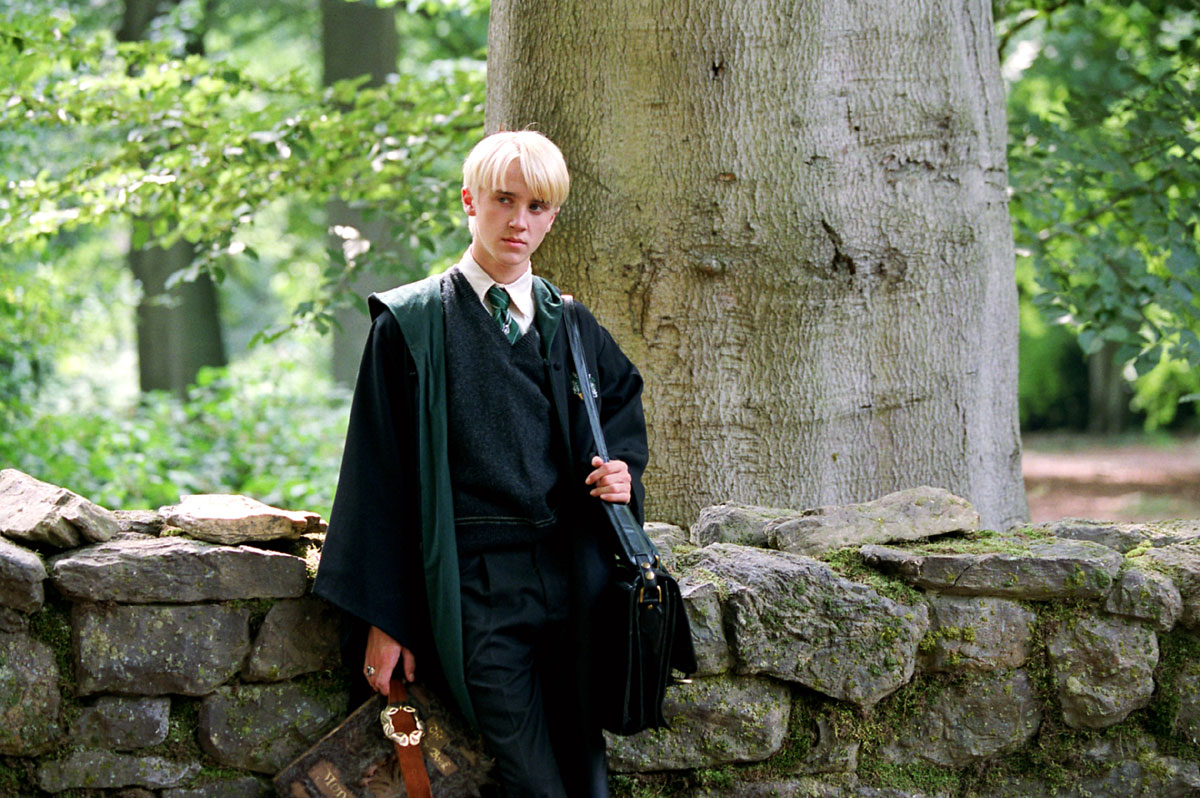 Tom Felton, the British actor, best known for his portrayal of Draco Malfoy in the Harry Potter film series, will receive the “Giffoni Experience Award” at the 45th Giffoni Film Festival, which runs July 17 – 26 in Giffoni Valle Piana (Sa).

The star began acting when he was eight years old and his early film roles included playing Peagreen Clock in Peter Hewitt’s The Borrowers (1997) and playing Jodie Foster’s son in Andy Tennant’s Anna and the King (1999).

Felton’s additional credits include Rise of the Planet of the Apes (2011) by Rupert Wyatt, From the Rough (2013) by Pierre Bagley, Belle (2013) by Amma Asante, and Against the Sun (2014) by Brian Falk. In 2016, he will return to the big screen in Risen helmed by Kevin Reynolds and co-starring Joseph Fiennes, Peter Firth, and Cliff Curtis.