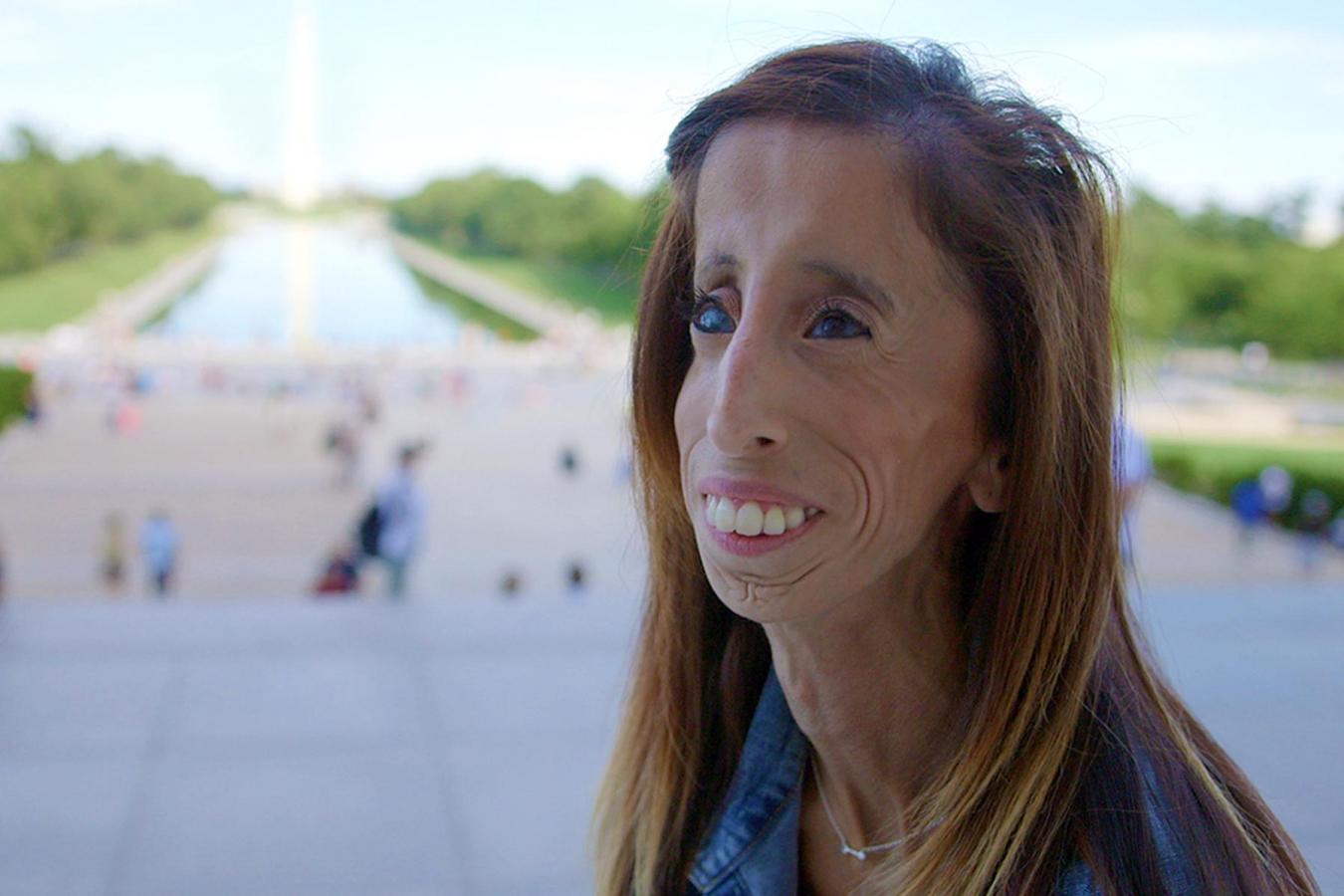 The documentary A BRAVE HEART: THE LIZZIE VELASQUEZ STORY which premiered at this year’s SXSW Film Festival where it won the Audience Award, will be released on Friday, September 25th via Cinedigm.

A BRAVE HEART: THE LIZZIE VELASQUEZ STORY follows the inspiring journey of 26-year-old, 63-pound Lizzie from cyberbullying victim to anti-bullying activist. Born with a rare syndrome that prevents her from gaining weight, Elizabeth “Lizzie” Velasquez was first bullied as a child in school for looking different. As a teenager, she was bullied even more prominently online when she discovered a YouTube video labeling her “The World’s Ugliest Woman.”

The film chronicles unheard stories and details of Lizzie’s physical and emotional journey up to her multi-million viewed TEDxAustinWomen talk and follows her evolution as motivational speaker and activist as she lobbies Congress for the first federal anti-bullying bill; the Safe Schools Improvement Act (SSIA). The film features private moments with Lizzie’s family including her parents, Rita and Lupe, and siblings Chris and Marina Velasquez. Also appearing in the doc are Anti-bullying advocate and Founder of the Megan Meier Foundation, Tina Meier, anti-bullying expert Dr. Bob Faris and Congresswomen Linda Sanchez, author of SSIA.

“This movie shines a light on my personal journey, but we have always felt that this truly is EVERYONE’S story. We’ve heard from so many people from all over the world who have been bullied in their own ways and we want to offer hope and show what’s possible when you get on other side of bullying,” said Lizzie Velasquez.

“I’ve been so touched by everyone who has shared their stories with us and we wanted to make sure that anyone who wanted to see the movie could do so. My hope is that we can then all come together to inspire change, take the high road and create a more positive environment,” said director / producer Sara Hirsh Bordo.

Bordo produced the inaugural TEDxAustinWomen event, under her Women Rising banner, where Velasquez’s “How Do You Define Yourself?” talk was given. TEDxAusitnWomen ultimately became the #1 TEDWomen event of 2013 and Velasquez’s talk has been viewed over 10 million times combined with both English and Spanish versions. Bordo and Women Rising then went on to produce “A BRAVE HEART: THE LIZZIE VELASQUEZ STORY,” which Bordo also directed.