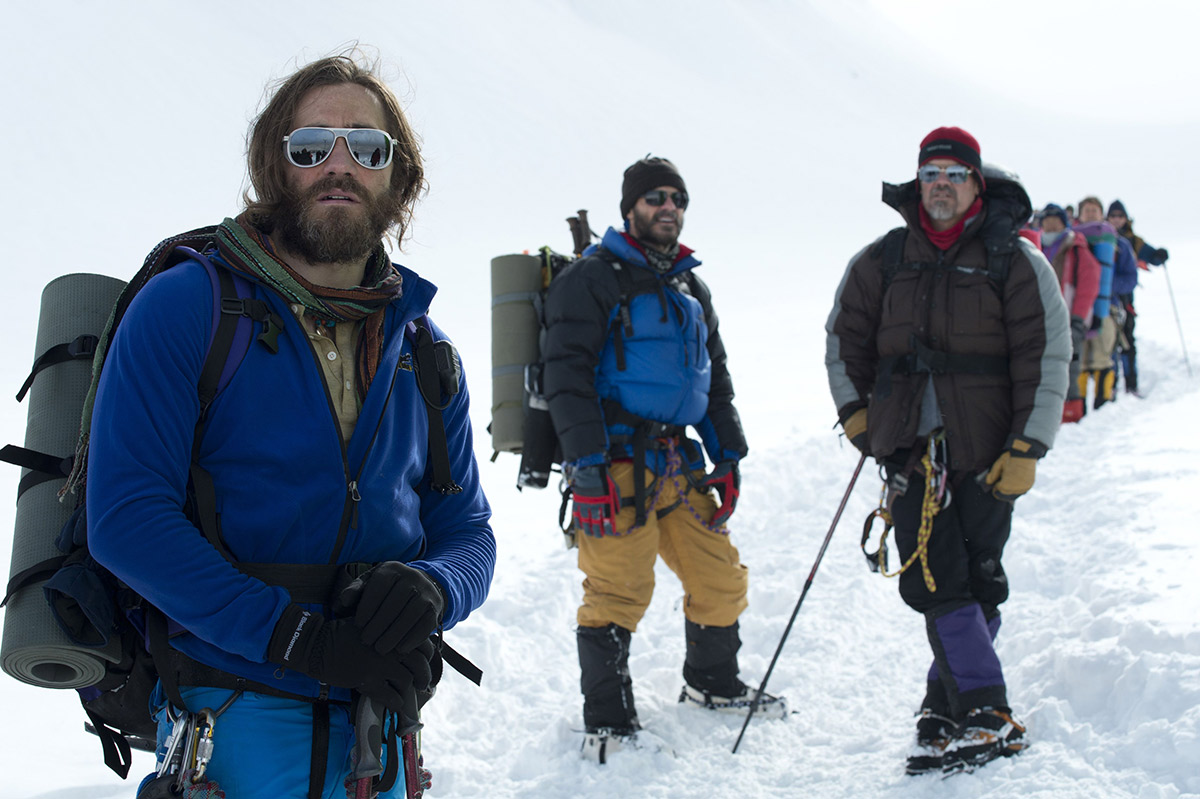 Everest, directed by Baltasar Kormákur, has been selected as the opening film, out of Competition, of the 72nd Venice Film Festival taking place September 2nd to 12th 2015.

The world premiere of Everest will be screened on September 2 in the Sala Grande theatre (Palazzo del Cinema) at the Lido. Inspired by the incredible events surrounding an attempt to reach the summit of the world’s highest mountain, Everest documents the awe-inspiring journey of two different expeditions challenged beyond their limits by one of the fiercest snowstorms ever encountered by mankind. Their mettle tested by the harshest elements found on the planet, the climbers will face nearly impossible obstacles as a lifelong obsession becomes a breathtaking struggle for survival.