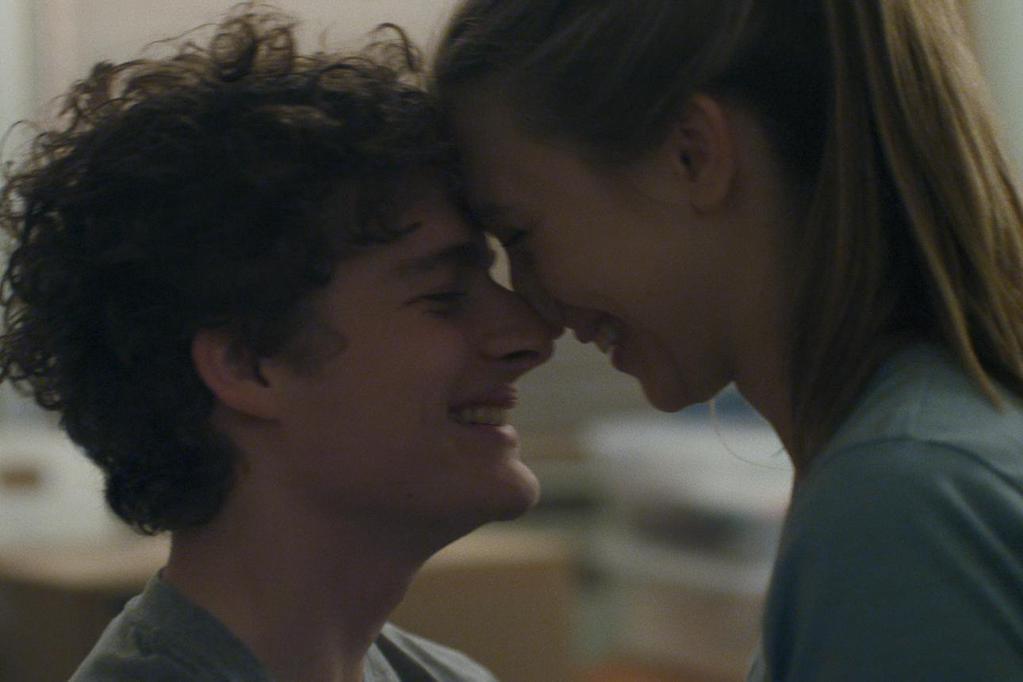 The relationship drama 6 YEARS, directed by Hannah Fidell and starring Taissa Farmiga, Ben Rosenfield, Lindsay Burdge, Joshua Leonard, Jennifer Lafleur, which premiered at 2015 SXSW Film Festival, will be released on iTunes and digital platforms on August 18th and on Netflix on September 8th.

A young couple in their early 20s, Dan and Melanie, have known each other since childhood.  Now their 6-year romantic relationship is put to the test when Dan receives an attractive job offer from the record label with whom he interns, and he must choose between a move forward and a future with Mel.  Growth and temptation happen – but will their relationship remain part of their future?

Writer/director Hannah Fidell explores the struggles of young love as it begins to face the next steps into adulthood.  Taissa Farmiga and Ben Rosenfield give warm, genuine performances as Mel and Dan, alongside Lindsay Burdge (star of Fidell’s A Teacher) as a colleague of Dan’s who entices him in more ways than one.