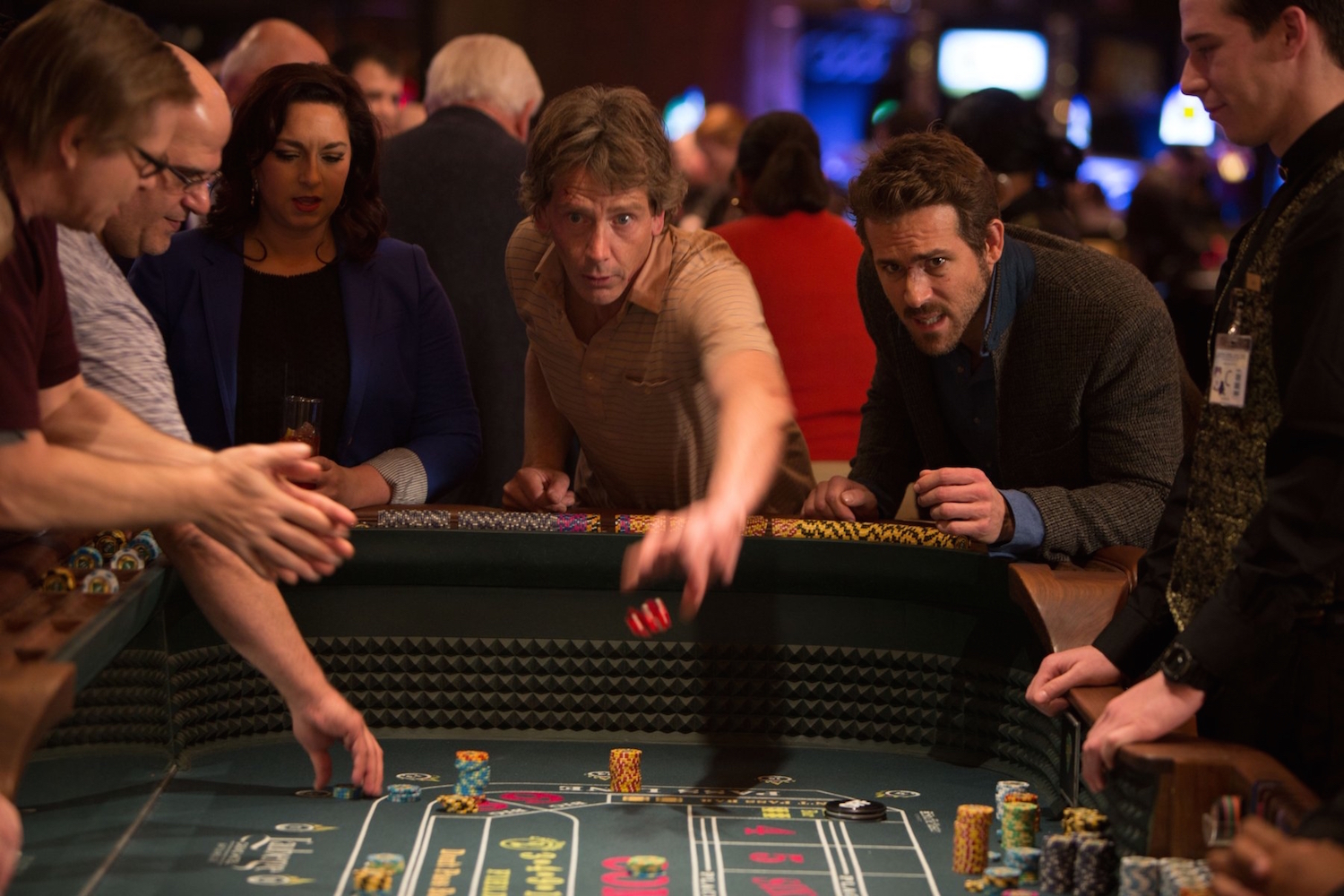 In this lively, freewheeling road movie, Emmy Award nominee Ben Mendelsohn plays Gerry, a talented but down-on-his-luck gambler whose fortunes begins to change when he meets Curtis (Ryan Reynolds), a younger, highly charismatic poker player.  The two strike up an immediate friendship and Gerry quickly persuades his new friend to accompany him on a road trip to a legendary high stakes poker game in New Orleans. As they make their way down the Mississippi River, Gerry and Curtis manage to find themselves in just about every bar, racetrack, casino, and pool hall they can find, experiencing both incredible highs and dispiriting lows, but ultimately forging a deep and genuine bond that will stay with them long after their adventure is over.

Reminiscent of classic 1970s American Cinema, Mississippi Grind is an unforgettable journey featuring two characters who—flawed as they may be—are always worth rooting for.  It’s a film about friendship, addiction, regret, family, and the paths we sometimes unexpectedly find ourselves on—told with empathy, humor, and a remarkable light touch by acclaimed filmmakers Ryan Fleck and Anna Boden (Half Nelson, It’s Kind of A Funny Story).

It is produced by Jamie Patricof and Lynette Howell, who previously worked with Fleck and Boden on Half Nelson, and also produced The Place Beyond the Pines and Blue Valentine.