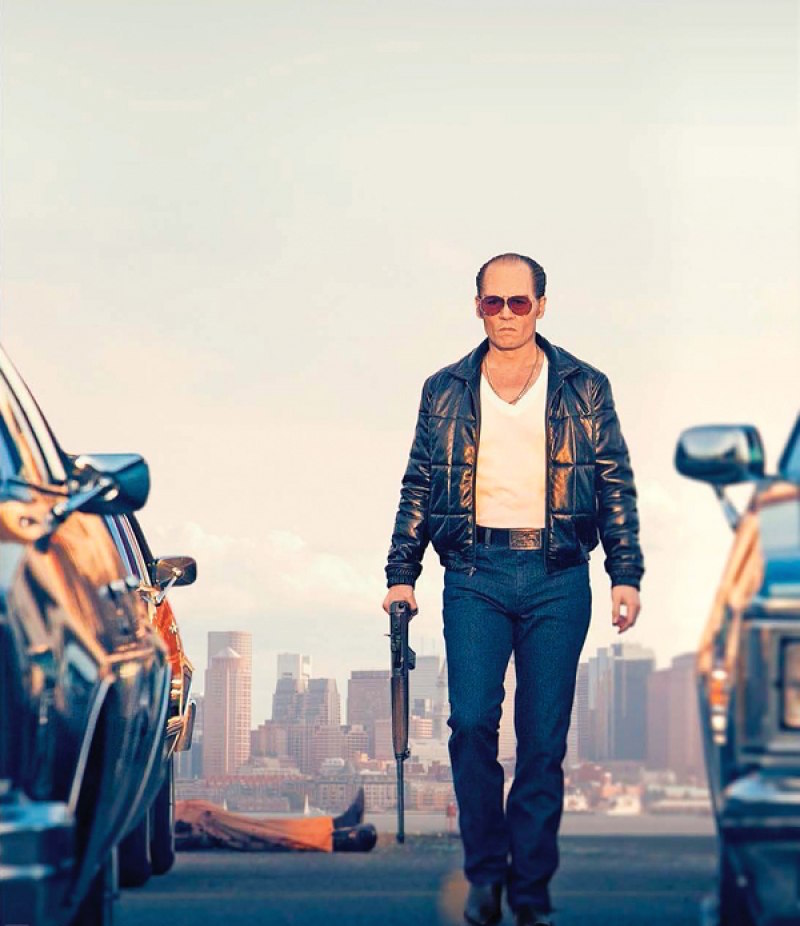 Black Mass will screen on Friday September 4th 2015 in the Sala Grande at the Palazzo del Cinema atVenice Lido. The 72nd Venice International Film Festival will take place at the Lido from September 2-12, 2015; it is directed by Alberto Barbera and organized by la Biennale di Venezia, chaired by Paolo Baratta.

In 1970s South Boston, FBI Agent John Connolly (Edgerton) persuades Irish mobster Jimmy Bulger (Depp) to collaborate with the FBI in order to eliminate their common enemy: the Italian mob. The drama tells the story of this unholy alliance, which spiraled out of control, allowing Whitey to evade law enforcement while consolidating his power and becoming one of the most ruthless and dangerous gangsters in Boston history.