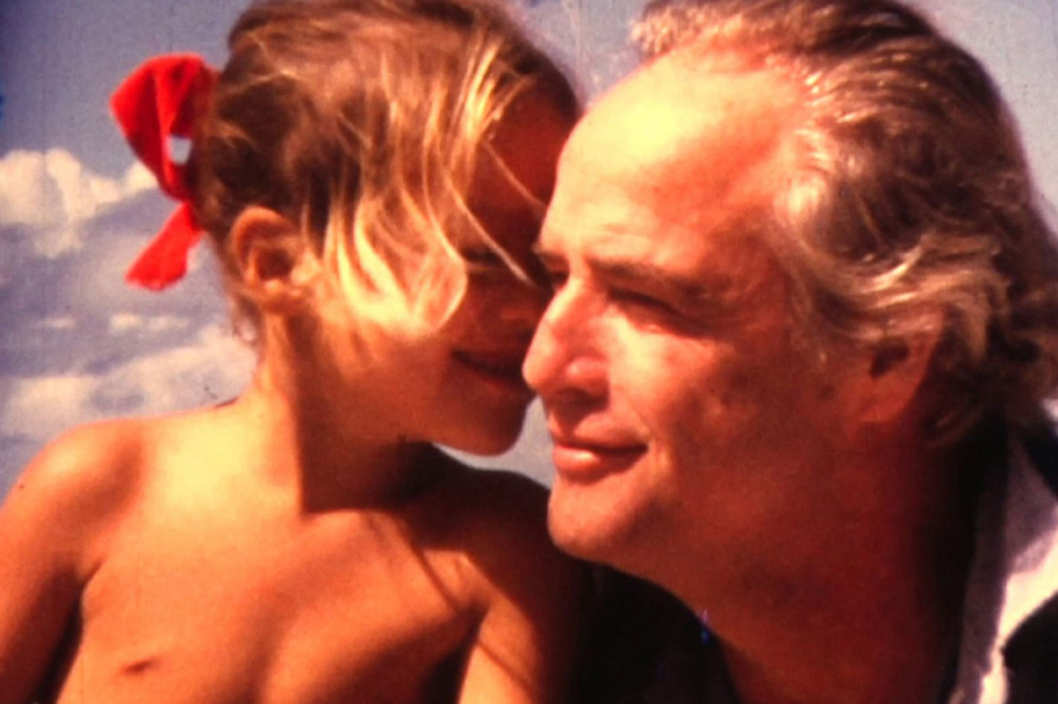 “This year’s festival brought some of the best films we’ve ever had, and we had more filmmakers here to share the stories of those film with audiences than ever before. Everyone I’ve spoken with has their own special moment from the festival – for me, celebrating the 100th birthday of the State Theatre with Geraldine Chaplin in attendance was a once in a lifetime experience,” said Moore.

The 2015 official program added new sections which sold out quickly, including #Tween (movies for the generation currently coming of age), and The Sidebar: Food on Film (the best in culinary cinema, followed by candid conversations between the stars of the Northern Michigan food scene and sample bites prepared by the chefs and inspired by the films), and LGBTQ (marking the Supreme Court’s historic ruling on gay marriage). Closing Night’s gala screening of “Grandma” began with Michael Moore legally marrying a gay couple, live on the stage of the State Theatre.

The Founders Grand Prize for Best Film, the festival’s top prize, went to “Listen to Me Marlon.” Best Documentary went to “The Wanted 18” and Best Comedy to “Finders Keepers.”

The festival’s Changemaker Award went to Iraq veteran Ross Caputi for his film “Fear Not the Path of Truth,” and its Discovery Award to Kauother Ben Hania for her satirical film “Challat of Tunis.”

Third Place
Mike DeRosa
THE KID AND HIS CITY
$200

A Brave Heart: The Lizzie Velasquez Story Fiddlesticks Finders Keepers Kill the Messenger LEARNING TO DRIVE (2014) LISTEN TO ME MARLON Tangerines The 100 Year Old Man Who Climbed Out the Window and Disappeared (2013) The Hunting Ground The Wanted 18 Two Days One Night