French Coming of Age Film BREATHE Gets US Release Date 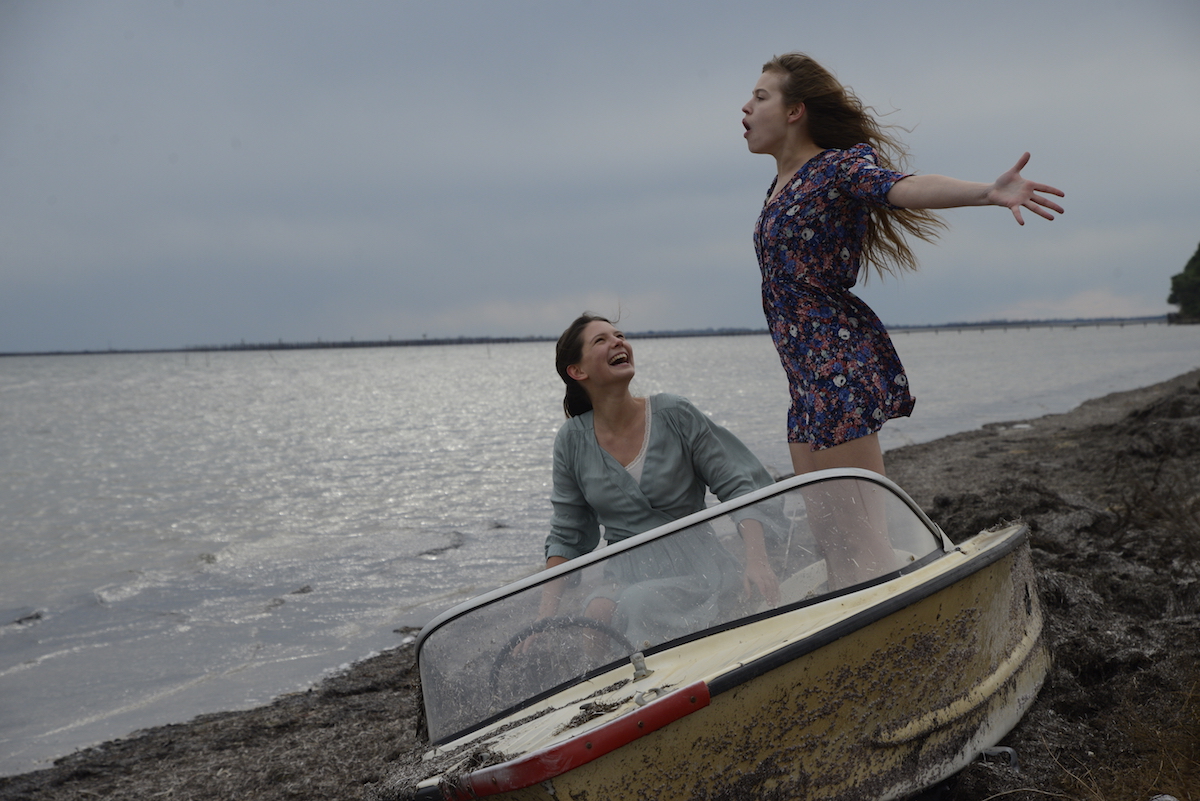 BREATHE, described as a taut coming-of-age tale of the depths and escalating passions in female friendships, and starring talented newcomers Joséphine Japy and Lou De Laâge as two young girls whose all-consuming friendship takes a dark and dangerous turn, will open at the IFC Center in New York on September 11th, and at the Laemmle Royal in LA on September 18th. A national release will follow.

BREATHE is the second feature by actress-turned-director Mélanie Laurent ( Inglorious Basterds, Beginnings ), and her assured adaptation of the French young-adult novel of the same name.

Charlie (Joséphine Japy) is seventeen and bored. Her estranged parents are too caught up in their own drama to pay much attention to her. School holds no surprises either and Charlie grows tired of her staid friends. Enter Sarah (Lou De Laâge), a hip new transfer student who brings with her an alluring air of boldness and danger. The two girls form an instant connection. Sarah brings the excitement Charlie so desperately seeks, and Charlie is a stable influence on the wild child. Through shared secrets, love interests and holiday getaways, their relationship deepens to levels of unspoken intimacy, which eventually leads to jealousy and unrealistic expectations, and the teens soon find themselves on a trajectory toward a jarring outcome.

Already well-known as an actress in her native France, Mélanie Laurent ’s international breakthrough was her portrayal of Shosanna Dreyfus in Quentin Tarantino’s Inglourious Basterds, for which she shared the Screen Actors Guild Award for Outstanding Performance by a Cast with her co-stars. Her numerous credits include Beginners in which she played Ewan McGregor’s girlfriend, the Golden Globe-nominated film The Concert, and Denis Villeneuve’s Enemy co-starring Jake Gyllenhaal. Ms. Laurent will next be seen in the Angelina Jolie-directed film By the Sea, co-starring Ms. Jolie and Brad Pitt, as well as in French-Vietnamese director Tran Anh Hung’s Eternité. Her next directorial effort is Demain, a documentary about the environment.