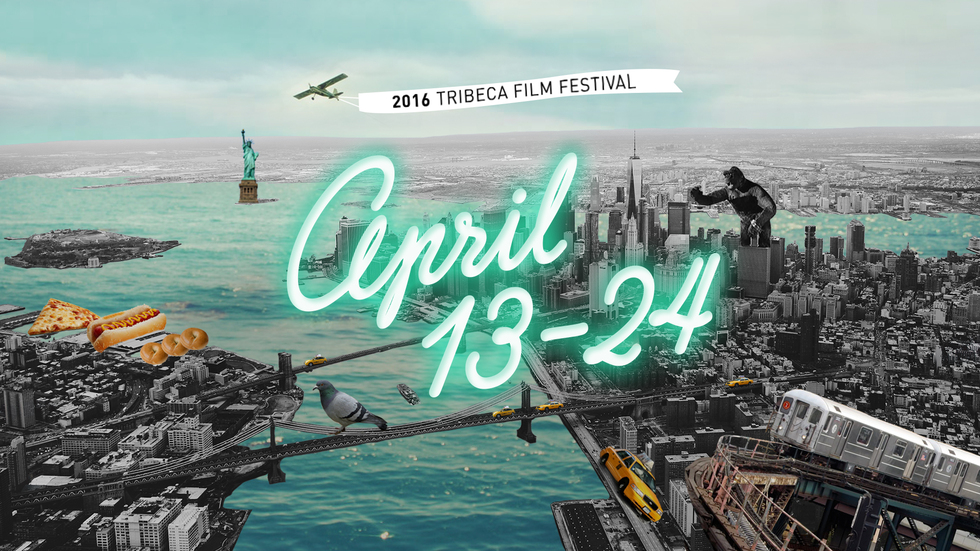 The Tribeca Film Festival (TFF) will hold its 15th edition on April 13 to April 24, 2016 in New York City, and today announced a call for submissions for narrative and documentary features, short films, and exhibits in interactive storytelling.

TFF continues to encourage women filmmakers through The Nora Ephron Prize, sponsored by Coach. For the third year, the $25,000 award will recognize a female filmmaker whose work embodies the spirit and vision of the legendary filmmaker and writer Nora Ephron.

For the past 14 years, TFF has provided a platform for original storytelling, creative expression, and immersive entertainment. The Festival supports and celebrates both American independent voices and established directors from around the world, and hosts screenings of feature and short length films, curated conversations, and master classes for industry and the cultural community. The 2016 Festival will continue to explore the intersection of storytelling and technology with a variety of programming, including the fourth annual Storyscapes program — a juried showcase of interactive storytelling, VR showcases, TFI Interactive, and more.

Deadlines to submit U.S. and international films for the 2016 Tribeca Film Festival are as follows: