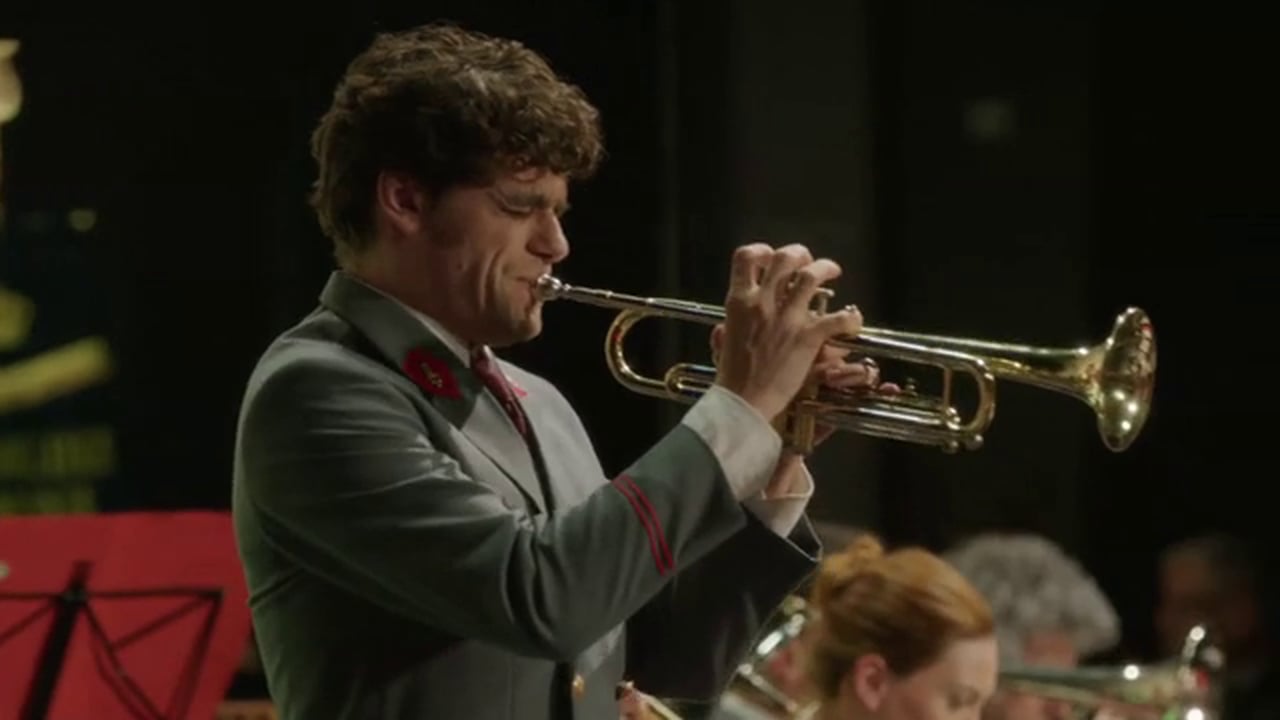 Two Belgian brass bands, the Flemish “Sint Cecilia” and the Walloon “En Avant”, have both been selected for the great European final. The Walloons are blown into the final by Hugues, their exceptionally talented and handsome trumpet player. When Sint Cecilia’s soloist drops dead on stage, Elke, daughter of the band’s conductor Joseph, has the solution: let’s buy that Walloon super talent out. BELGIAN RHAPSODY is a musical comedy about Belgium where anything goes when the two dominant communities compete: double-crossing, schmaltzy songs and even love.

Born in Ghent, Belgium in 1971, Vincent Bal began his career at the age of six appearing in musicals, films and television series. However, he quickly realized that he was far more comfortable behind the camera and enrolled at the LUCA School of Art in Brussels, after which he directed a number of film shorts and TV commercials, notably The Bloody Olive (1996), adapted from a graphic novel by Lewis Trondheim. His best known feature, THE ZIGZAG KID (2012), based on David Grossman’s novel, won the European Film Academy’s Young Audience Award. Together with Colette Bothof, he wrote and directed 26 episodes of the animated series Kika & Bob.

The MWFF will take place from August 27th to September 7th