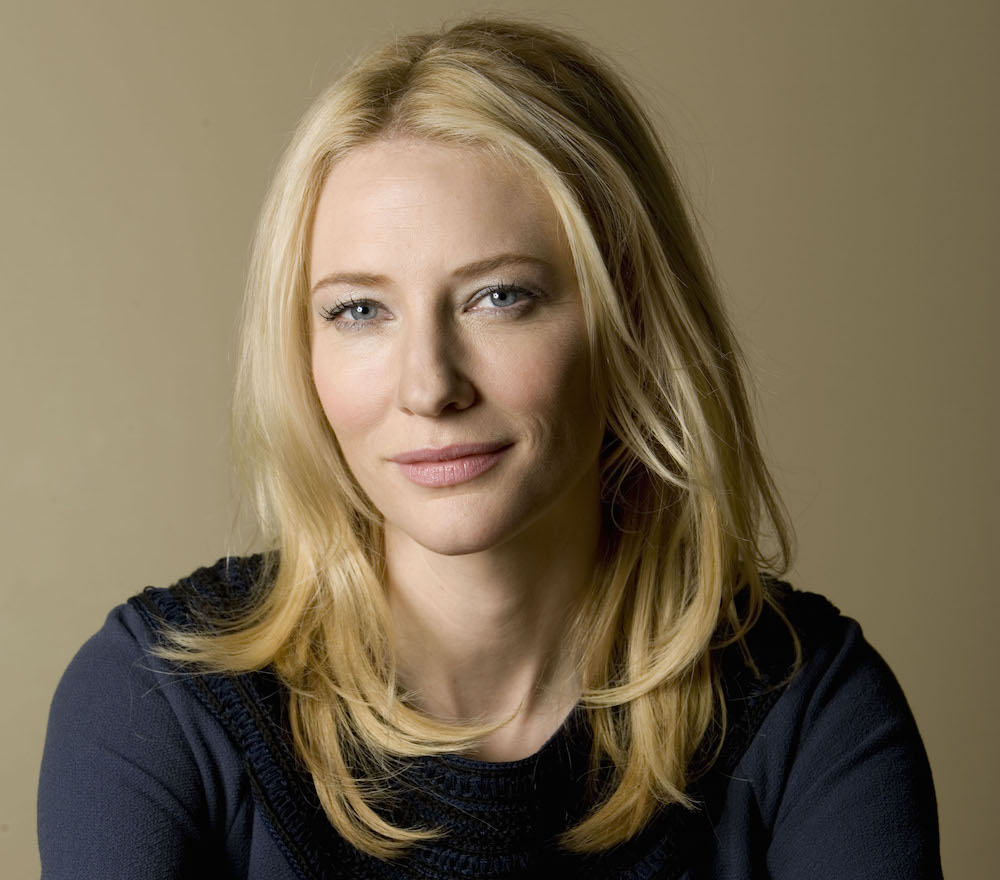 Cate Blanchett will receive the BFI’s highest honor, the BFI Fellowship, at the BFI London Film Festival’s annual Awards Ceremony. TRUTH, starring Cate Blanchett and Robert Redford, will have its UK Premiere on the same night and, in honor of the award, is screening as the Fellowship Special Presentation film. Based on the book “Truth and Duty” by Mary Mapes, TRUTH tells the incredible story of Mary Mapes, an award-winning CBS News journalist and Dan Rather’s 60 Minutes producer and the risks she took to expose a story on the then President George W. Bush. 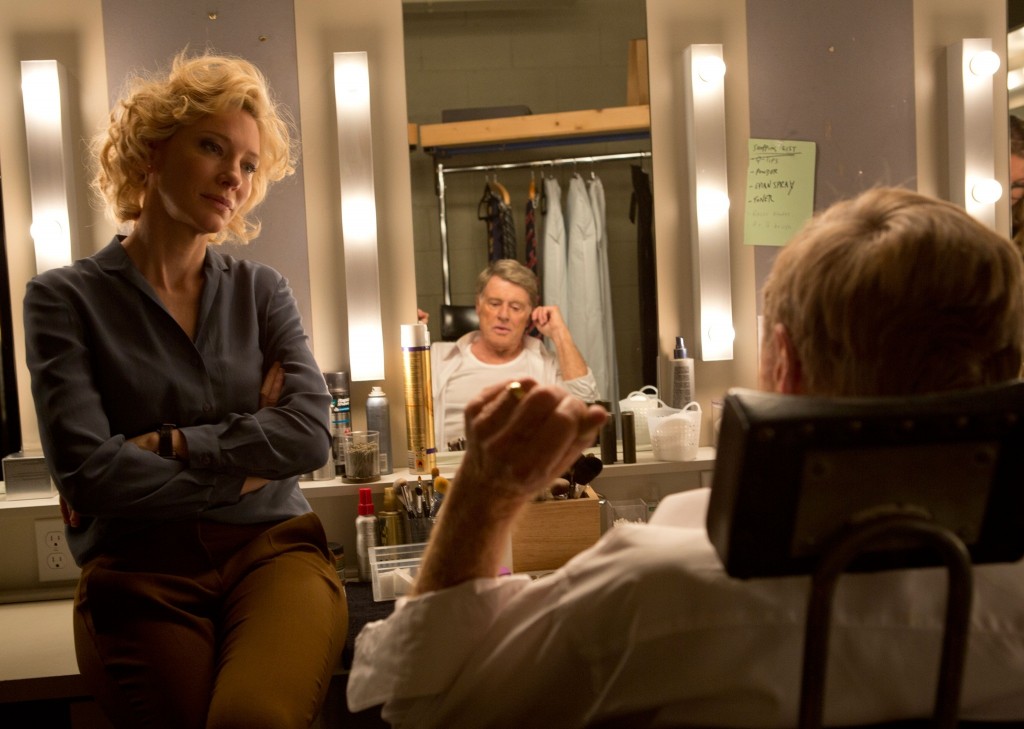 TRUTH, which screens as the Fellowship Special Presentation, is directed by James Vanderbilt, based on the book “Truth and Duty” by Mary Mapes, played in the film by Cate Blanchett who stars with Robert Redford as Dan Rather. The film chronicles the story Mapes and Rather uncovered that sitting US president, George W. Bush, may have been AWOL from the United States National Guard for over a year during the Vietnam War. When the story blew up in their face, the ensuing scandal ruined Dan Rather’s career, nearly changed a US Presidential election, and almost took down all of CBS News in the process.

Blanchett is also starring in Todd Haynes’ Carol, the festival’s American Express Gala, as an alluring woman trapped in a loveless marriage who falls for a young woman (Rooney Mara) working as a department store clark in 50s Manhattan.

Each year at the LFF Awards Ceremony a BFI Fellowship is awarded to an individual in recognition of their outstanding contribution to film or television. Previous BFI Fellowships have been presented to Stephen Frears in 2014, the late Sir Christopher Lee – given the honor by his friend Johnny Depp – in 2013, Tim Burton and Helena Bonham Carter in 2012 and Ralph Fiennes, who was presented his BFI Fellowship by friend Liam Neeson, in 2011. In the last year, Al Pacino and Mel Brooks were also awarded BFI Fellowships.