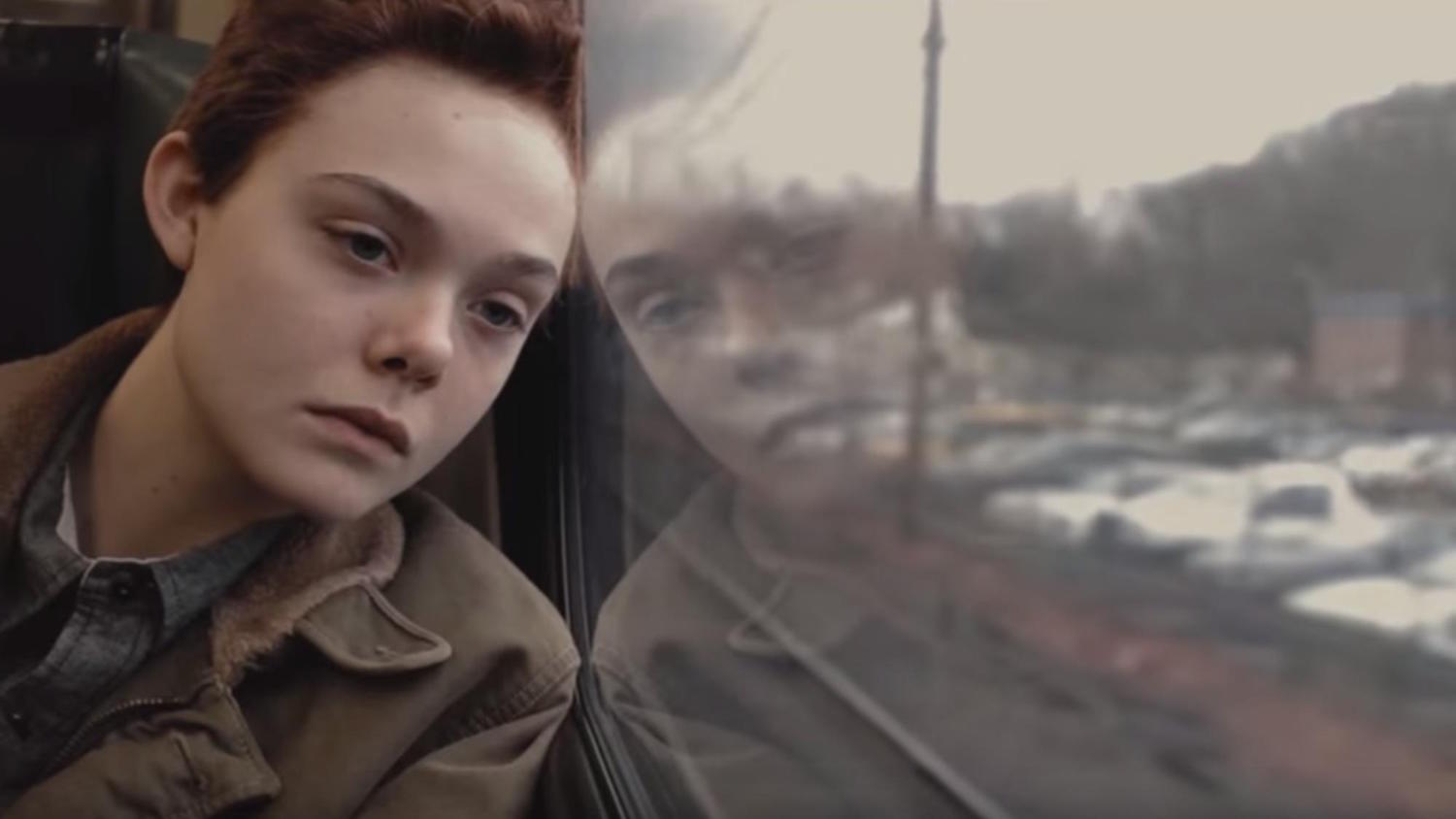 The Weinsten Company has released the official trailer for ABOUT RAY directed by Gaby Dellal and World Premiere as a Special Presentation at the 2015 Toronto International Film Festival. The film which features an all star cast including Naomi Watts, Elle Fanning, Susan Sarandon, Sam Trammel, Linda Emond and Tate Donovan will open in theaters on Friday, September 18th.

ABOUT RAY tells the stirring and touching story of a family of three generations living under one roof in New York as they must deal with a life-changing transformation by one that ultimately effects them all.  Ray (Elle Fanning) is a teenager who has come to the realization that she isn’t meant to be a girl and has decided to transition from female to male.  His single mother, Maggie (Naomi Watts), must track down Ray’s biological father (Tate Donovan) to get his legal consent to allow Ray’s transition.  Dolly (Susan Sarandon), Ray’s lesbian grandmother is having a hard time accepting that she now has a grandson.  They must each confront their own identities and learn to embrace change and their strength as a family in order to ultimately find acceptance and understanding.