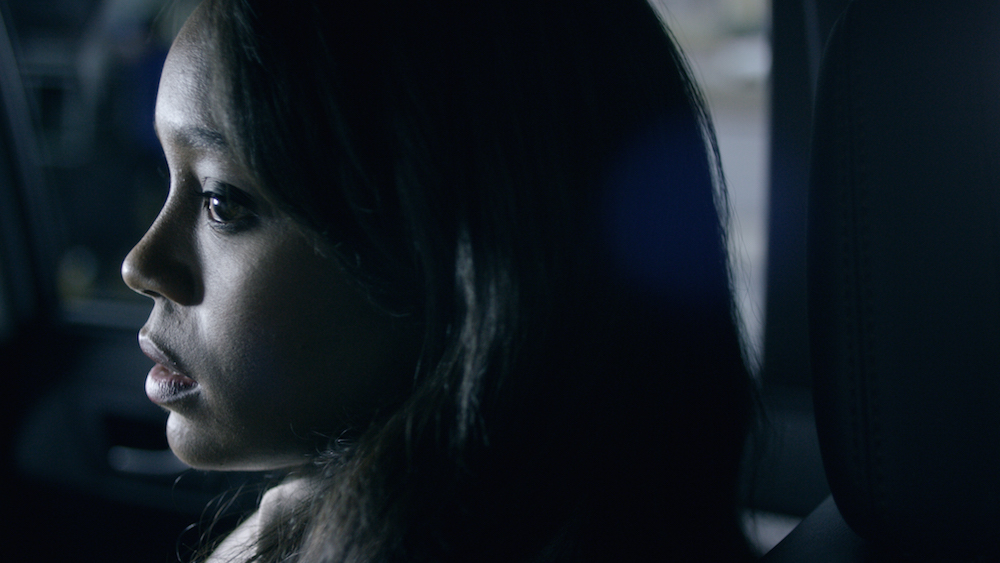 REVERSION centers on Sophie Clé (Aja Naomi King), a delighted user of the Oubli, a wisp of high-tech jewelry that wraps behind the ear and uses neuroscience to help its users experience their most joyful memories as if they were happening for the first time. In addition to being the head of marketing for the company that makes this revolutionary memory-enhancing wearable device, she is also the daughter of its inventor, Jack Clé (Colm Feore).

Sophie’s most joyful memory is the last day she saw her mother alive, fifteen years earlier. But on the eve of the Oubli’s worldwide launch, a stranger named Isa (Jeanette Samano) kidnaps Sophie, setting off a chain of events that remind us all, you can’t escape what you can’t forget.

REVERSION is directed and Co-written by Jose Nestor Marquez (pictured above) (Ana Maria in Novela Land) and stars Aja Naomi King (How to Get Away With Murder), Colm Feore (Gotham, The Chronicles of Riddick), Gary Dourdan (CSI: Crime Scene Investigation, Being Mary Jane) and Jeanette Samano (ISA, Speechless).