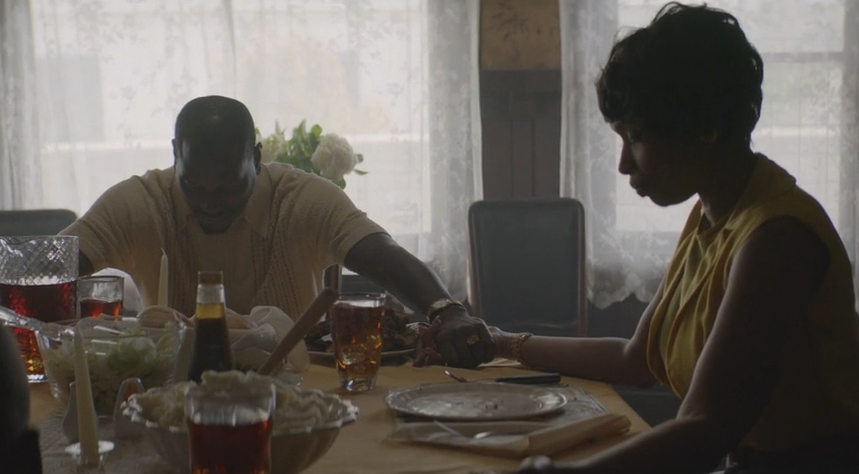 The world premiere of Shame has been added to the lineup for the 19th Annual Urbanworld Film Festival.  Tyrese Gibson and Academy Award® winner Jennifer Hudson star in Shame, a Paul Hunter film produced by Denzel Washington.

In the short film written by Gibson, up-and-coming soul singer Lionel Jacobs (played by Gibson) is working the nightclub scene, trying to climb to the top of the charts while married to his background singer Bobbi Ann (played by Hudson). He wants to do right by his wife and their children but, his struggle with drugs and alcohol test the strength of his fidelity and their relationship. A conversation with Gibson will follow the screening.

Gibson will also serve as the ambassador for this year’s festival. “I’m honored to serve as the ambassador of the 2015 Urbanworld Film Festival and to premiere my short film Shame in such a creative and exciting environment. I strive to create art across all mediums that supports and showcases our diverse landscape and Urbanworld is the perfect partner as they actively and significantly do the same. I’m thrilled to join the filmmakers showcasing their projects at the festival as we inspire, encourage and excite others through film.” says Gibson.

Also confirmed to participate in the festival, ABC News Correspondent Deborah Roberts will moderate the
panel discussion with prima ballerina Misty Copeland and Nelson George from the closing night film A
Ballerina’s Tale on Saturday, September 26, 2015.