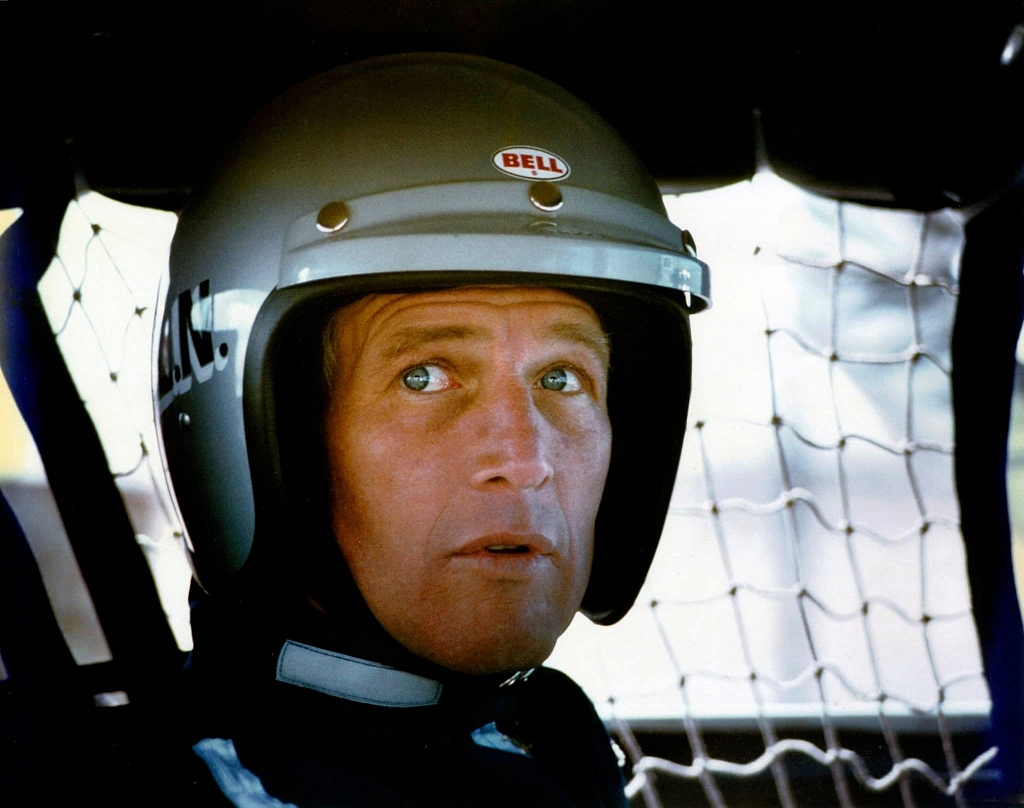 The Jalopnik Film Festival is going on a road trip for 2015, motoring west to Los Angeles for its 3rd Annual edition, set to run the weekend of Friday, September 25th through Saturday, September 26th, complete with Mazda as its new presenting sponsor.

The 2015 Jalopnik Film Festival will kick off on Friday at the Santa Monica Airport’s Barker Hangar with a gala screening of Adam Carolla’s new documentary Winning: The Racing Life of Paul Newman, followed by a Q&A with Carolla and an after-party. Prior to the screening there will be an exclusive Ride & Drive Experience with the all-new 2016 Mazda MX-5 Miata.

Saturday will feature a full day of screenings at The Ace Hotel in Downtown L.A., with a mix of new documentaries and narrative films including Bent-Jorgen Perlmutt’s Havana Motor Club, which celebrates Cuba’s racing culture, a screening of Steve McQueen: The Man and Le Mans, a doc chronicling actor Steve McQueen’s passion for racing, directed by Gabriel Clarke and John McKenna, and a screening of Daniel Junge’s Being Evel , a documentary about legendary daredevil Evel Knievel, featuring appearances by Johnny Knoxville, Tony Hawk, George Hamilton, and the late Frank Gifford.

Other films include Luke Huxham’s In Loving Memory, a look at the famous (and deadly) Isle of Man TT motorcycle race, and a sneak preview of The Smoking Tire’s All Cars Go to Heaven: Volume Two.

Discussing this year’s fest and the move to LA, Jalopnik Editor-in-Chief Matt Hardigree said, “Jalopnik believes that cars matter, so it’s great to have a partner like Mazda who believes that driving matters. It’s also a dream to bring the festival to Los Angeles, where car culture meets film culture and the weather is always great.”