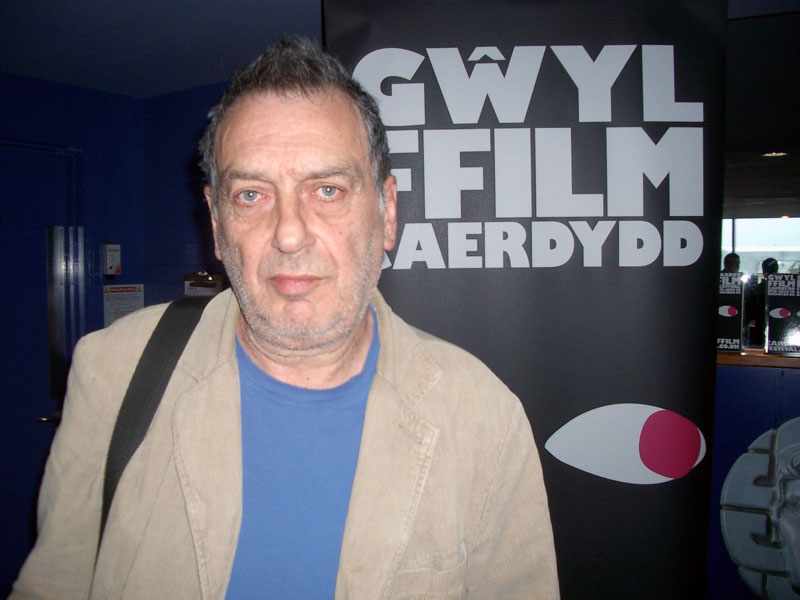 The festival notes that, “British director Stephen Frears never shies away from taking on people’s dark and tragic sides, doing so with warmth, passion and a sense of humor.”

“This year’s receiver of the Lifetime Achievement Award is a filmmaker who is not afraid to take a stand for those who exist at the margins of society. His filmmaking ranges from political films with social pathos to grand epics with the biggest stars. Regardless of what form the story takes, Stephen Frears shows us that he is a director with a genuine curiosity for people’s life stories.”

The prize has previously been awarded to directors such as Jean-Luc Godard, Quentin Tarantino, David Cronenberg, David Lynch, Oliver Stone and Mike Leigh. 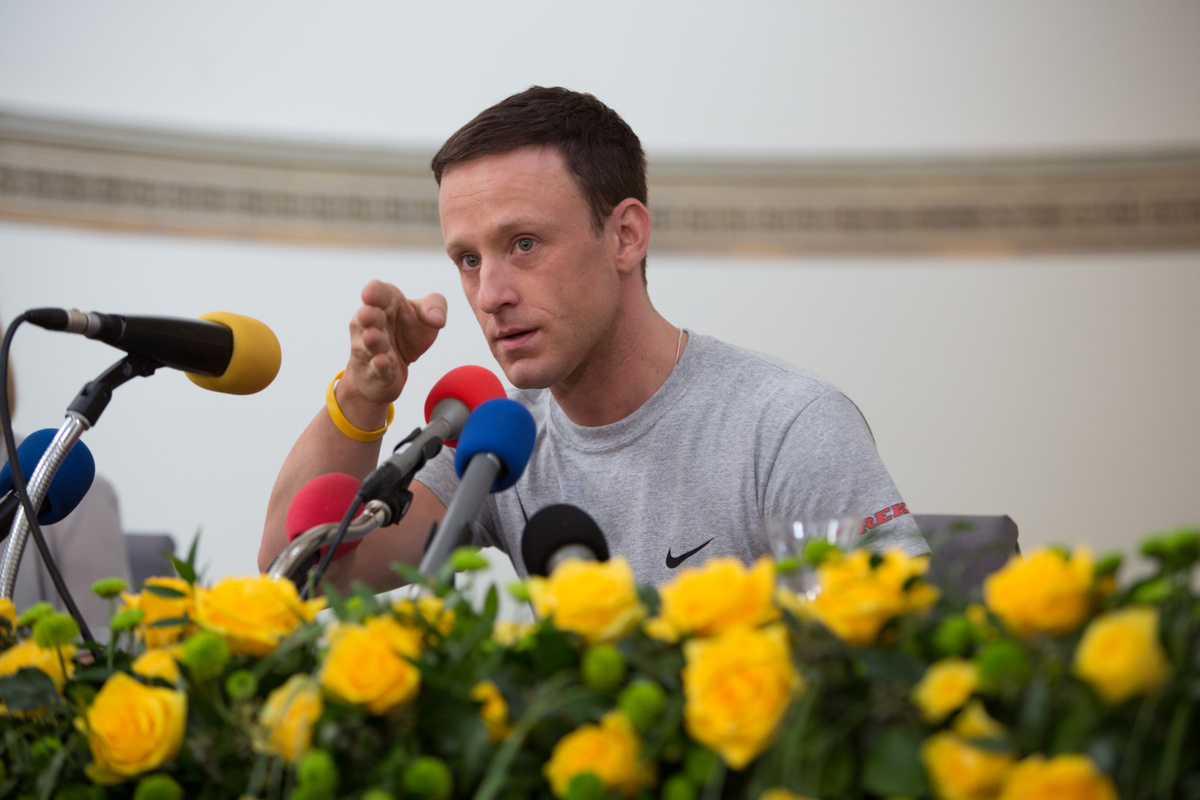 Stephen Frears latest film Philomena (2013) was shown during the Stockholm International Film Festival two years ago and he returns with The Program (2015), which tells the dramatic story of Lance Armstrong. The undefeated Tour de France champion was discovered to be involved in the most sophisticated doping program in the history of cycling. Starring Ben Foster as Armstrong and Chris O’Dowd as David Walsh, the journalist who devoted years to reveal the scandalous fraud, The Program is described as a gripping story with a deeply psychological portrait of its main characters.