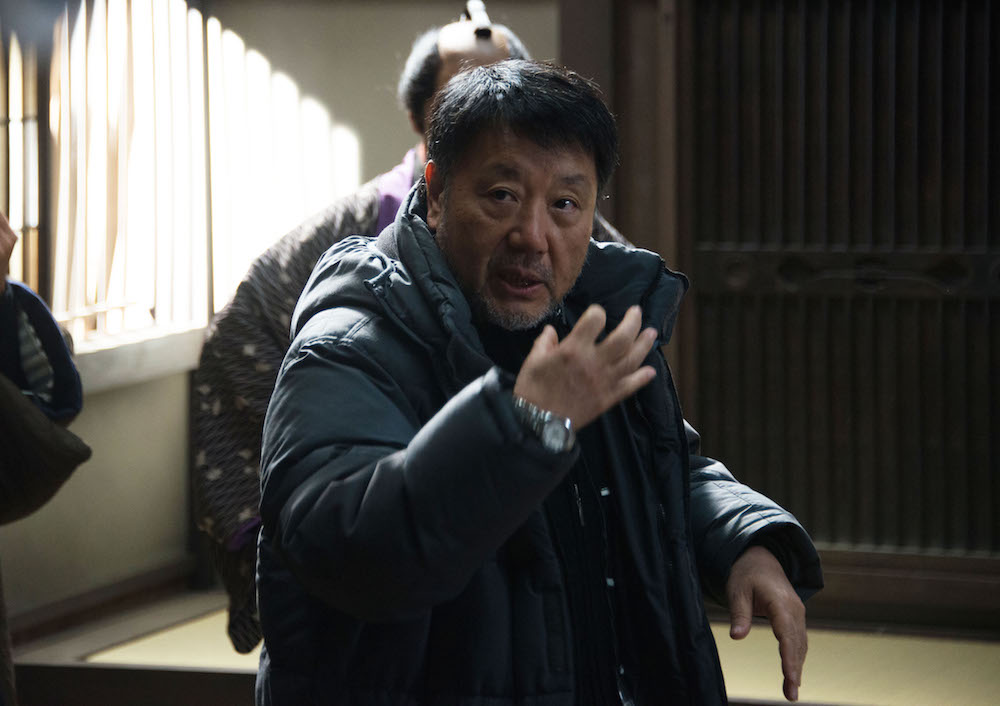 Masato Harada will be the first Director in Focus of 2015 Tokyo International Film Festival (TIFF)’s new section JAPAN NOW. Masato Harada is the award-winning director of such works as “Bounce Ko Gals,” “Climber’s High,” “Chronicle of My Mother” and “The Emperor in August.”

Created to showcase outstanding Japanese films from recent and upcoming months, JAPAN NOW will display the diversity of Japanese film, and unique facets of Japanese culture, as well as providing a multifaceted look inside Japan today. The section will also highlight outstanding work by other directors, with subtitled screenings of films to boost their recognition overseas.

Masato Harada was chosen as the initial Director in Focus due to his success over a 30-year career, creating a range of compelling films that are both social criticisms and world-class entertainments. He has received international attention, but JAPAN NOW will present the first mini-retrospective of his work, with English-subtitled screenings of “Kamikaze Taxi” (1994), “Climber’s High”(2008), “Chronicle of My Mother” (2011), “Kakekomi” (2015) and “The Emperor in August” (2015).