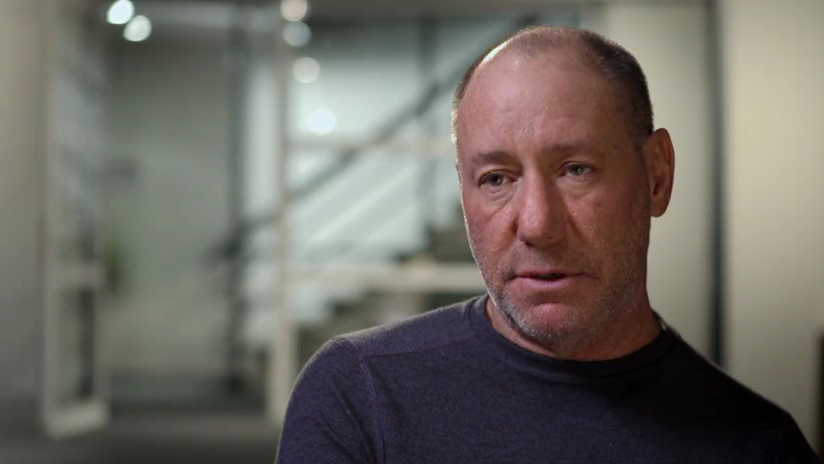 US producer Steve Golin will be the recipient of the 2015 Zurich Film Festival’s Career Achievement Award. He will bring along his latest feature film SPOTLIGHT, which will screen at the festival as a Gala Premiere.  Golin will also attend the festival together with showrunner Sam Esmail and the actors Christian Slater and Rami Malek from the TV series MR. ROBOT.  The award and celebration will include a retrospective featuring some of his most popular hit films.

Steve Golin is the founder and CEO of the multimedia development, production and talent management company Anonymous Content.  He made his name with such films as BABEL, ETERNAL SUNSHINE OF THE SPOTLESS MIND and BEING JOHN MALKOVICH.  Starring Rachel McAdams in the lead and such greats as Liev Schreiber, Mark Ruffalo, Michael Keaton, Stanley Tucci, John Slattery and Billy Crudup in further roles, his latest production SPOTLIGHT screens as a Gala Premiere on Monday September 28.

Written and directed by Tom McCarthy, SPOTLIGHT tells the true story of how the Boston Globe uncovered the massive scandal of child molestation and cover-up within the local Catholic Archdiocese, shaking the entire Catholic Church to its core. Golin produced the film with Michael Sugar, Nicole Rocklin and Blye Pagon Faust.