The Walk – 3D, the new film by Academy Award-winning director Robert Zemeckis, will be presented at the 10th Rome Film Fest running October 16 to 24, 2015.

The brilliant co-creator and director of the “Back to the Future” trilogy, Forrest Gump, Who Framed Roger Rabbit, Contact, and Cast Away, brings to the screen the true story of Philippe Petit, a French tight wire walker who amazed the city of New York by walking across a steel cable strung between the two towers of the World Trade Center. As in his previous films, Zemeckis reconciles the classic forms of storytelling with a powerful use of avant-garde technology – in this case IMAX®3D – to create a movie that captures audiences with its spectacular storyline and imagery.

The star of the film, in the leading role of Petit, is Joseph Gordon-Levitt, one of the finest actors of his generation, equally at ease in major productions (Inception and The Dark Knight Rises by Christopher Nolan, Lincoln by Steven Spielberg) and independent productions (Brick and The Lookout). Co-starring, Academy award-winner Sir Ben Kingsley (Gandhi, Schindler’s List, Shutter Island, and Hugo Cabret), Charlotte Le Bon (Asterix & Obelix , Yves Saint Laurent), and James Badge Dale (“24”, “The Pacific”). The Walk – 3D is based on the book “To Reach the Clouds” by Philippe Petit, published by Faber and Faber.

“When I first heard this story, I thought, ‘My God, this is a movie that A: should be made under any circumstance, and B: should be absolutely presented in 3D,” explains Zemeckis. “When you watch a wire walker, you always have to watch by looking up at him. You never get the perspective of what’s it like to be on the wire. Our film will follow Petit’s story but will ultimately put you on the wire, walking with Philippe, and by presenting it in 3D, it is going to be spectacular and very emotional. I love the idea of a guy – a performance artist – who pulls off this great caper. The caper is illegal, it’s dangerous, but it doesn’t hurt anybody. It seemed like something out of another time – you don’t really see stuff like that anymore. It was almost like a fable.”

Rome Film Fest Artistic Director, Antonio Monda, declared: “Yet another magnificent film by a great director who can truly be an auteur while making incredibly spectacular films. Zemeckis’ cinema is, happily, both art and industry.” 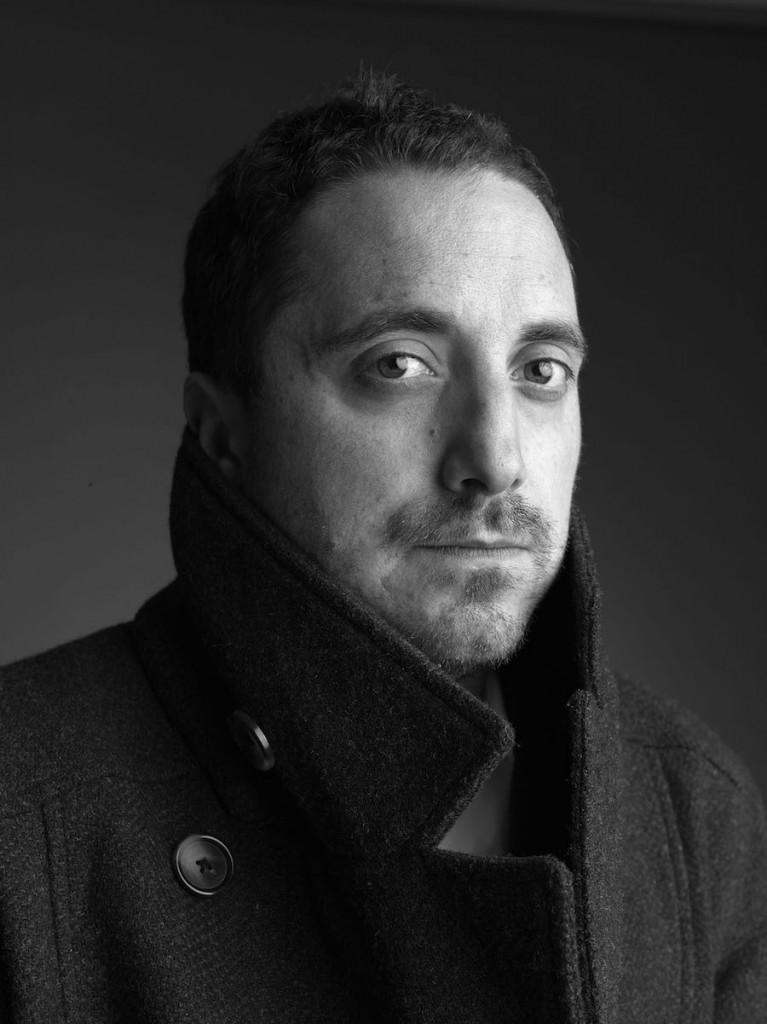 The 10th Rome Film Fest will also dedicate a complete retrospective to Chilean director, screenwriter, and producer Pablo Larraín. The retrospective, curated by Mario Sesti, artistic coordinator of the Selection Committee, will take place at the MAXXI – National Museum of the XXI Century Arts, which is producing the event in collaboration with the Embassy of Chile. “The Rome Film Fest is especially proud to be the first international festival to pay tribute to a filmmaker whose cinema seems to cut deep and with astonishing self-possession, like the scalpel of a prodigious surgeon, into the viscera of life. We have worked on this retrospective with the collaboration of the Embassy of Chile and of the MAXXI, the partnership with which is once again renewed and strengthened”.

The thirty-nine year-old Chilean auteur, a remarkable talent with the capacity to imagine and create truly unique cinema, which has led him to become, with five films to his name, one of the most interesting filmmakers of his generation, will be in Rome to meet the audience of the Auditorium and to present his work. In a trilogy with rare visual and emotional impact, Larraín adopted original perspectives to tell the story of the rise and fall of Augusto Pinochet’s dictatorship. A parabola that went from Tony Manero (2008), presented at Cannes and winner of the Best Film Award at the Torino Film Festival, to Post Mortem (2010), in competition at the Venice Film Festival, to No (2012), starring Gael García Bernal, nominated for the Academy Award for Best Foreign-Language Film. His outstanding ability to provoke aversion and empathy, dismay and entrancement, in the characters and spaces of his films, emerged early in his debut film, Fuga (2006) and remained unchanged through El Club (2015), which won the Silver Bear in Berlin this year and will represent Chile at the next Oscars®.