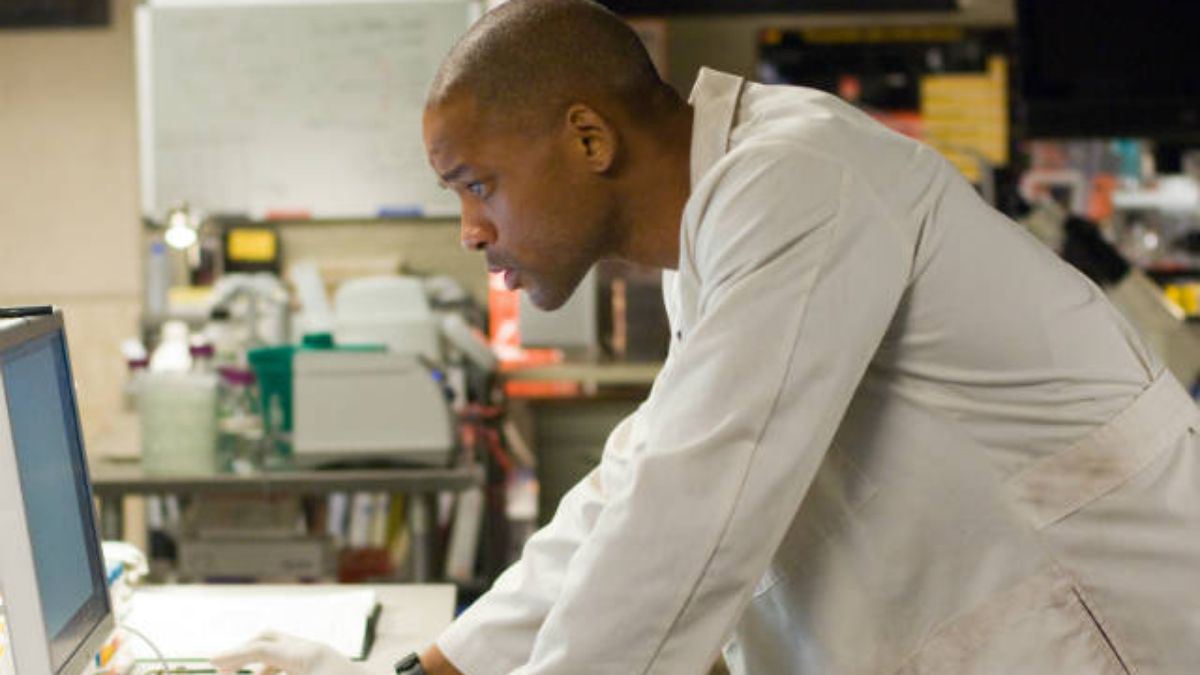 Written and directed by “Parkland” director Peter Landesman, the drama is a true story and stars Smith as Dr. Bennet Omalu, the forensic pathologist who first discovered the the detrimental medical repercussions of football-related head injuries. His discovered brought to light the dark underbelly of the NFL and resulted in a legal battle between him and the league.

“AFI FEST is the perfect stage to unveil CONCUSSION, and we are privileged to have been chosen as the Centerpiece Gala,” said Ridley Scott and Giannina Scott, two of the film’s producers. “CONCUSSION is a powerful and uncompromising film about an issue that was ignored for far too long and continues to play out today. It’s a story that had to be told, and we were determined to tell it right.”