Watch Video Clip from I AM GIANT: VICTOR CRUZ to Premiere on Showtime October 30 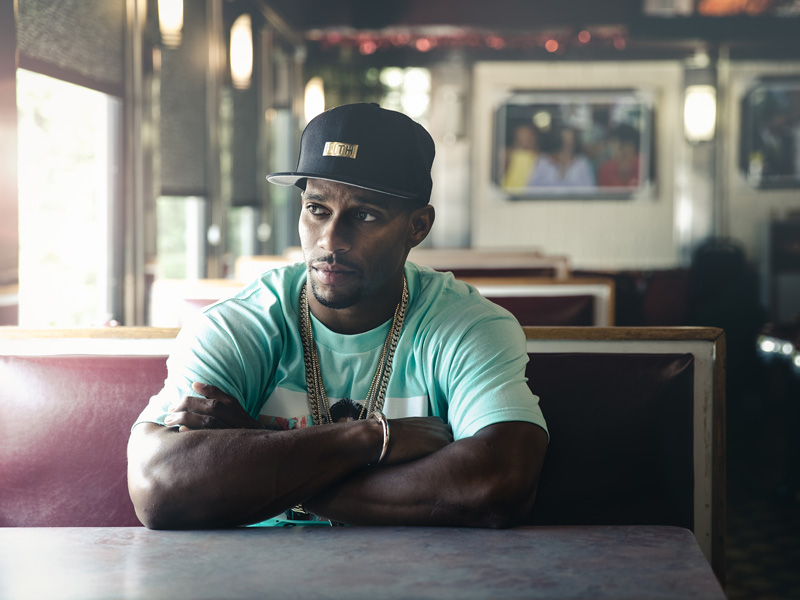 I AM GIANT: VICTOR CRUZ, a feature-length film chronicling the New York Giants wide receiver’s rise to football stardom, demoralizing injury, and his dramatic attempt at a comeback, will premiere on Friday, Oct. 30 at 9 p.m. ET/PT on SHOWTIME.

In the video tease, Cruz details his mindset as he prepares to make his anticipated return to the field.

The unscripted film debuts in the midst of the NFL season as the former Super Bowl Champion aims to return as one of the league’s elite wide receivers. A former undrafted free agent, Cruz tore his patellar tendon in 2014 in just his second season after signing a multi-million dollar contract. The debilitating injury forced Cruz to miss the remainder of the 2014 season and undergo rehab with renowned orthopedic surgeon Dr. James Andrews. I AM GIANT: VICTOR CRUZ chronicles that comeback and introduces viewers to a humble giant battling the most challenging obstacle of his life.

I AM GIANT: VICTOR CRUZ