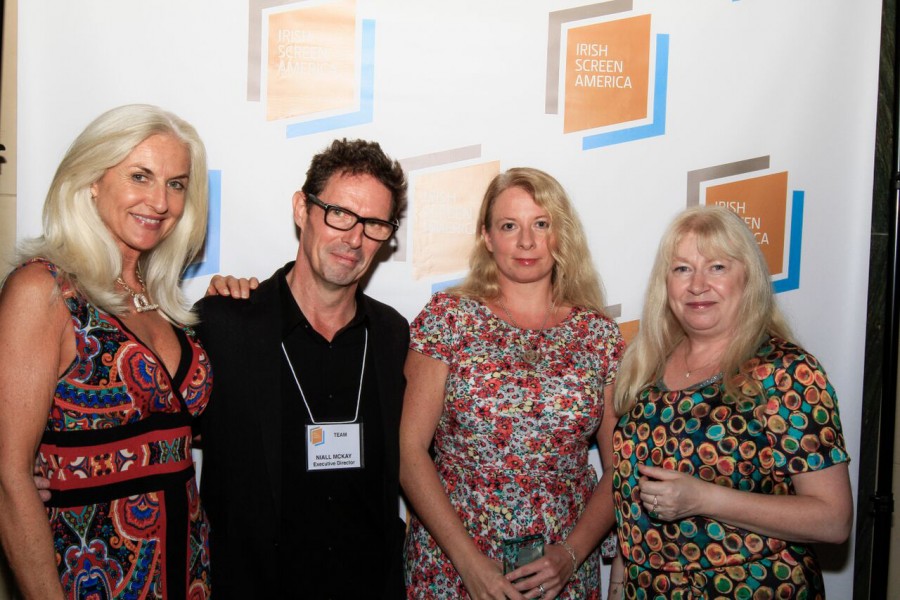 The festival’s Executive Director and Curator, Kilmacanogue native and Emmy-winning producer/director Niall McKay and Deputy Directors Clodagh Bowyer and Marissa Aroy welcomed guests on both coasts to the festivals which came to a close in New York on Monday, October 5.

Niall McKay said, “This year, we were able to showcase over 13  films to over three thousand people in both New York and Los Angeles and introduce our participating filmmakers to important industry professionals. Of course, none of this could happen if they weren’t making beautiful films that we are able to showcase. It’s really a great time for Irish filmmaking. It was also really gratifying to see that many of the projects from our local Irish program in New York, such as “You Are Beautiful,” “Creativity Requires Courage,” and “On the Lig,” sprung out of the relationships created at the prior editions of the festivals.” 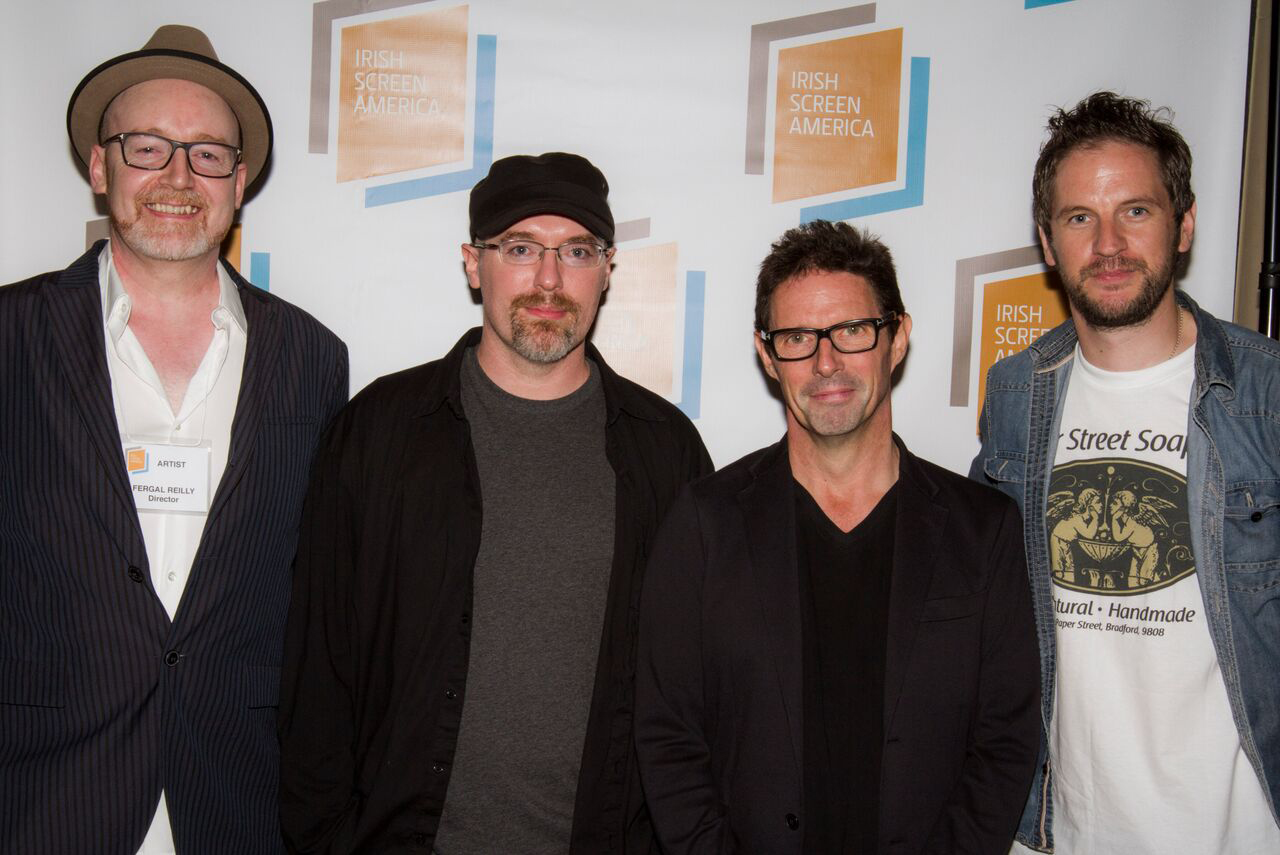 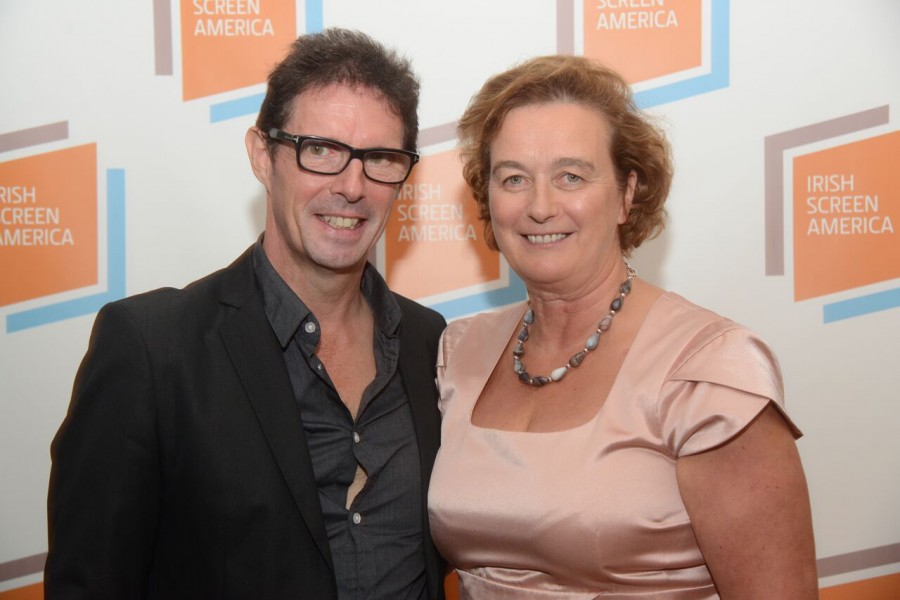 ISA presented an award at the Los Angeles Opening Night Reception to “outstanding new filmmakers & influential and emerging Irish talent”.  Recipients of the 2015 ISA Rising Talent Award were Rachael Moriarty, Peter Murphy, Barry Keoghan, Liam Hallihan, Cathy Brady, Laura McGee, Naomi Sheridan and Dónall Ó Héalaí.  The awards were presented to the filmmakers by Teresa McGrane, Deputy Chief Executive, Bord Scannán na hÉireann/the Irish Film Board (IFB) who said “‘What we have witnessed this weekend is the extraordinary breadth of Irish talent both living and working in the US and Ireland – Irish Screen America is an incredible platform to share stories and at the same time have a lot of fun. Thank you to Niall and the ISA team  – we know the hard work they put in and we wish ISA every success in building on an amazing launch.”

Highlights of the combined program included Daisy Asquith’s documentary “After the Dance,” the Sundance Award-winning, IFTA-nominated “Glassland,” Frank Berry’s “I Used to Live Here,” the shorts program including “Wasted” by Cathy Brady, Liam Halihan’s super funny animation “Martin’s Life” and the premiere screening of Niall McKay and Marissa Aroy’s “On the Lig”.