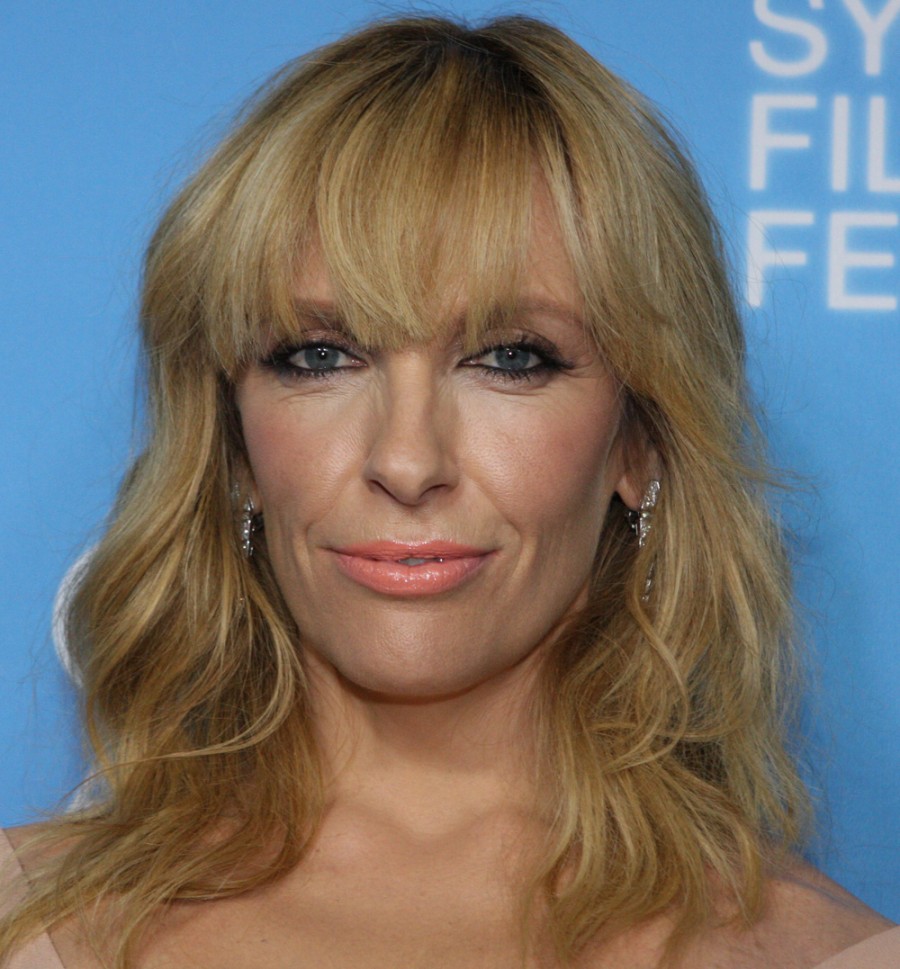 Daniel Radcliffe stars as the title character, Nate Foster, a special agent with the Federal Bureau of Investigation, where he specializes in domestic terrorism and covert operations. Toni Collette joins as a veteran battle-hardened colleague FBI Agent Angela Zampino, with Tracy Letts joining as Dallas Wolf, a modern-day leader of the white supremacy movement and Sam Trammell plays Jerry Conrad a seemingly normal suburban Dad who is also the local Ayran youth recruiter.

Based on true events, IMPERIUM focuses on the FBI agent as he goes undercover and joins a white supremacist group in order to expose a sizable terrorist plot to create a dirty bomb. The bright up-and-coming analyst must confront the challenge of sticking to a new identity while maintaining his real principles as he navigates the dangerous underworld of white supremacy.

The script was co-written by former FBI agent Mike German whose counterterrorism activities during his 16-year tenure inspire the plot of the film.