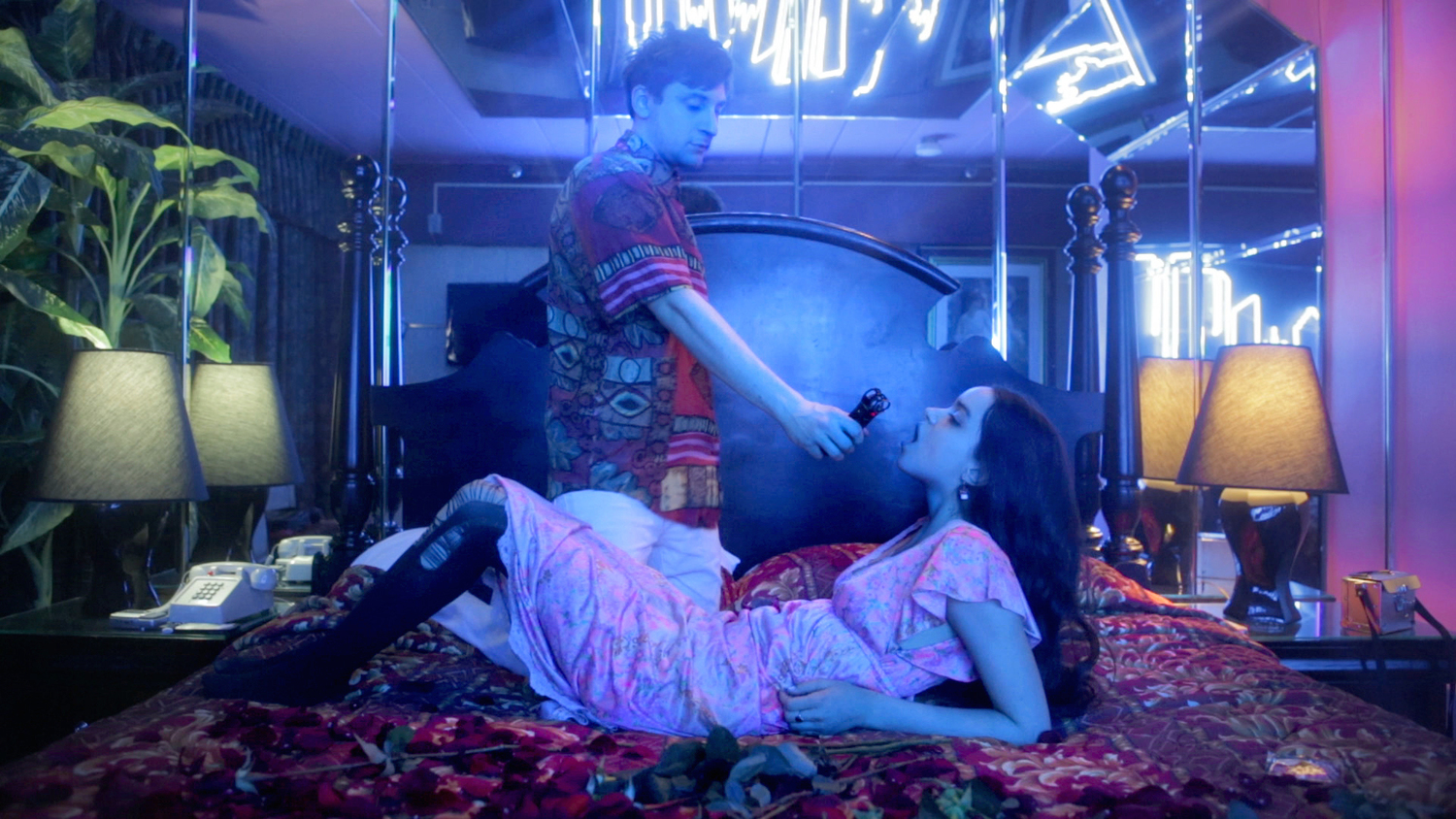 Hot Sugar’s Cold World, a fly-on-the-wall look into the life of a modern-day Mozart, Nick Koenig (Hot Sugar) as he creates one-of-a-kind music made entirely out of sounds from the world around him, will open November 6, 2015 in theaters and iTunes with special live performances to follow across the US and Canada.

Nick lives every young musician’s dream, but when his internet- famous girlfriend, (rapper Kitty) goes on tour and they split, he flies to Paris where he grew up, to move on with his life, while hunting for increasingly unique and exotic sounds to sample and turn into beats. Through his journey, Hot Sugar goes on some crazy adventures, meets some fascinating people and learns what it takes to survive as an artist.