Ole Giæver Writes, Directs, and Stars in Norwegian Film OUT OF NATURE | TRAILER 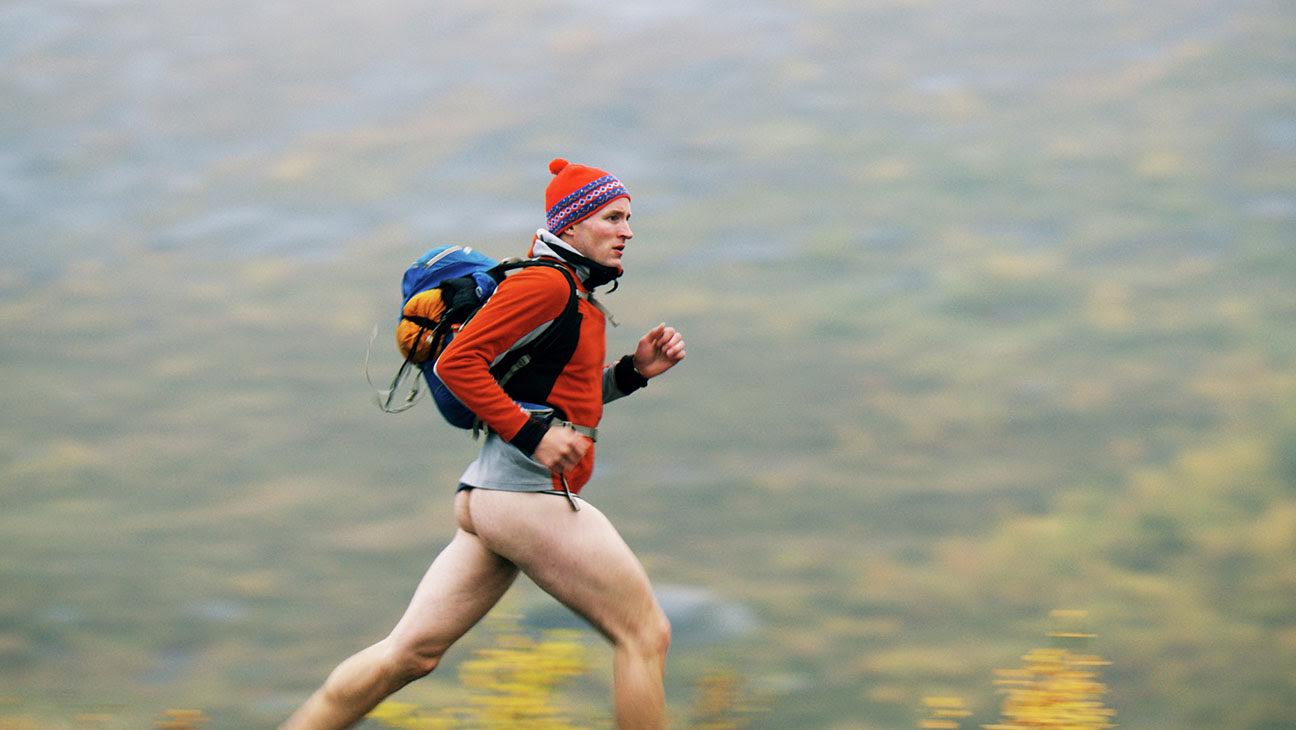 Ole Giæver writes, directs, and stars in OUT OF NATURE, this unique and endearing depiction of middle age and first-world anxieties. Martin (Giæver) is clearly out of place both in his office and at home with his wife and son. As he embarks on a trek, searching for solace in the stunning Norwegian wilderness, he can’t seem to find peace; his incessant stream of thoughts are endlessly commenting and fantasizing about disturbing “what ifs”: what if he got a divorce? What if his wife died? What if he were a cripple? Immersed in the breathtaking beauty of the Norwegian mountains with a stream-of-consciousness narrative that swings toward the witty and likable, OUT OF NATURE is a comically contemplative film about dissatisfaction, the desire for change, and trying to find solace in solitude.

Out of Nature is the second feature film from director Ole Giæver (The Mountain), “I wanted to make a film which alternates between being inside a man, gaining access to his innermost thoughts, daydreams and fantasies; and watching him, without him being aware that he is being watched. The vision of the film is to get closer to the core, the essence of what is recognizable and universal in all people.”

Out of Nature won the Europa Cinemas Label as best European film in the Panorama section of the Berlin Film Festival, and Ole Giaever, was selected by Variety as one of its “10 Europeans to Watch.”