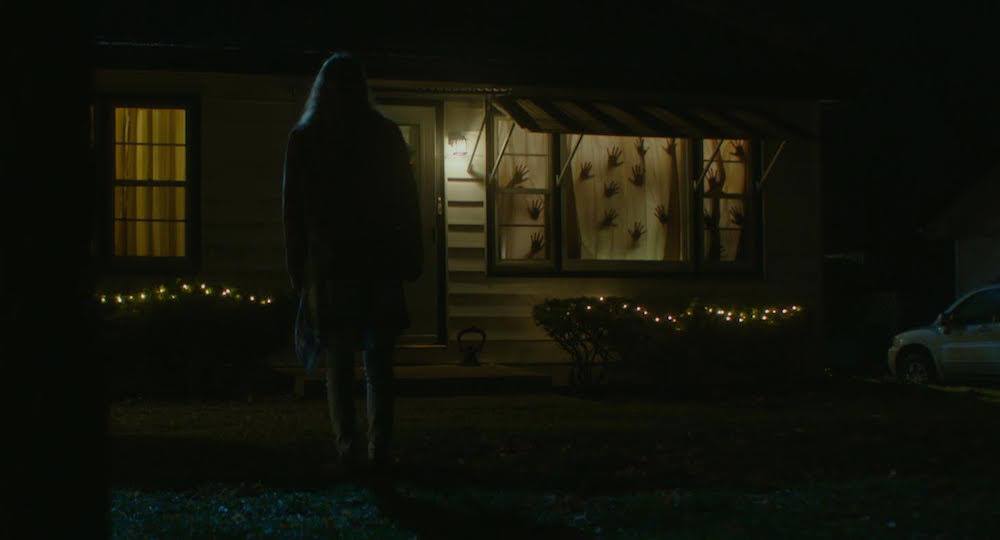 ANGUISH, a thriller written and directed by Sonny Mallhi, which premiered in July at the Fantasia International Film Festival, will be released in select theaters and on demand on December 18th via Gravitas Ventures.

Inspired by true events, Tess (Ryan Simpkins, “A Single Man”) is a teenage girl finally old enough to understand that the cause of her psychological problems is a supernatural “gift” that allows spirits to take over her body. Now that she understands what is happening to her, she must decide whether she wants to keep fighting or succumb to the soul of a recently deceased girl who refuses to leave. Karina Logue (“Ray Donovan”) and Annika Marks (“The Fosters”) also star.

This is Sonny Mallhi’s directorial debut; previously he co-produced “The Lakehouse” and served as Executive Producer on “The Stranger,” “House at the End of the Street” and he wrote and executive produced “The Roommate.” Mallhi’s company Candlewood Entertainment produced “Anguish” alongside Guy Danella (“The Possession of Michael King”). Deepak Bajaj and Madan Popli are the Executive Producers.

“I am looking forward to working with Gravitas,” stated Writer/Director Sonny Mallhi. “This is an accomplished distribution group with a proven track record in horror – it’s exciting to be partnered with them.”