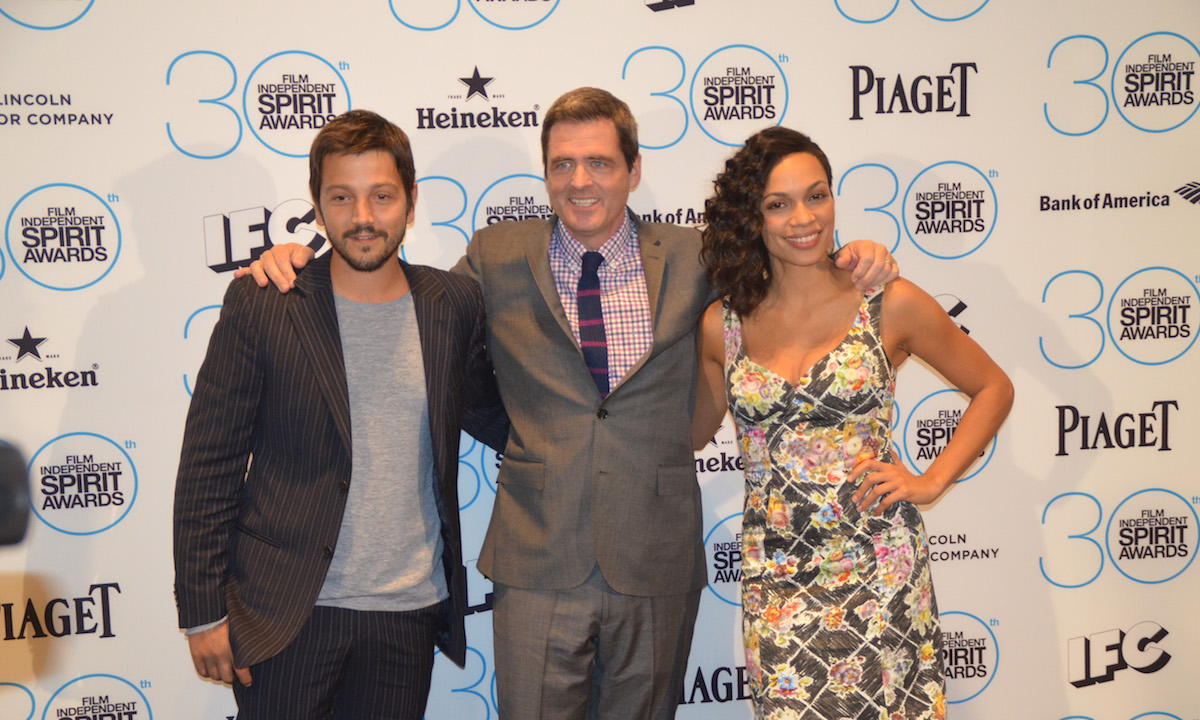 The 2016 Film Independent Spirit Awards will be broadcast exclusively on IFC on February 27, 2016, LIVE at 2:00 pm PT / 5:00 pm ET. This year marks the 31st edition of the awards show that celebrates the best of independent film.  This year’s nominees will be announced at a press conference on Tuesday, November 24 at the W Hollywood and online at spiritawards.com.

“After last year’s great show we are thrilled to have Joel Gallen back as our EP,” said Film Independent President Josh Welsh. “We are excited to be back on IFC, I can’t imagine better partners than Jen Caserta and her entire team.”

“We are pleased to continue to partner with Film Independent as the irreverent and informal approach of the Spirit Awards is a seamless fit with our ‘always on, slightly off’ brand,” said Jennifer Caserta, IFC’s president. “We are excited to celebrate the best independent films and provide an exclusive platform for what has become Hollywood’s kick off to awards season.”

Joel Gallen’s credits include the Emmy nominated specials Stand Up To Cancer (2014, 2012), the 25th Anniversary Rock and Roll Hall of Fame Concert (2009), Hope For Haiti Now: A Global Benefit for Earthquake Relief (2010) and the Emmy and Peabody Award winning America: A Tribute to Heroes (2001). He produced the MTV Movie Awards for 12 consecutive years from 1995 to 2006. He has also produced the Rock and Roll Hall of Fame Induction Ceremony since 2003 and the Comedy Central Roasts for the last 11 years including the most recent roast featuring Justin Bieber. Gallen executive produced and directed the Concert for Valor for HBO.

About his return to the Film Independent Spirit Awards, executive producer Joel Gallen had this to say, “I love producing the Spirit Awards, not just because of how much it means to the independent film community, but because it’s such a fun and relaxed vibe in the tent. Last year all the speeches were so spontaneous and ‘in the moment’, not one acceptance speech was read from a folded up piece of paper. That may have been the first time in award show history that happened!”