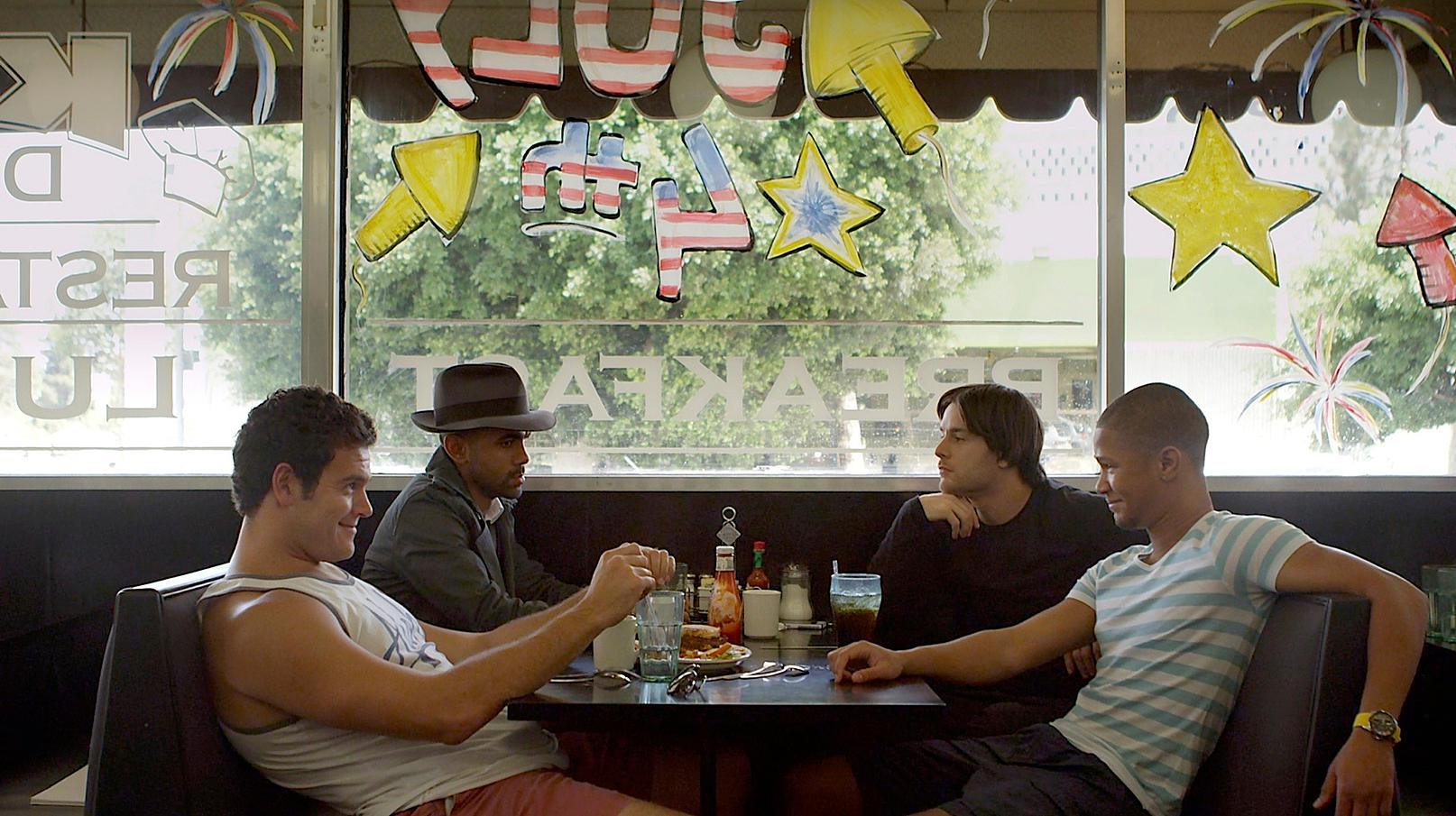 Gravitas Ventures will release writer/director Marcus Mizelle’s industry satire feature film ACTOR FOR HIRE. The film, slated for a January 1st, 2016 VOD premiere, is currently enjoying its nationwide rollout with engagements in over 20 locations following its debut at the TCL Chinese Theater in Hollywood.

“Actor for Hire” tells the tale of Jesse, an aspiring out of work actor desperate to be seen, who thinks he’s not landing parts because he’s bald. After several failed auditions he decides to pawn his “craptop” for a cheap wig, and immediately books a small role on a TV pilot. As new opportunities are suddenly presented, keeping up his new wigged persona becomes a hairy business.

“A laugh out loud comedy, a big part of “Actor For Hire” is about the various absurdities and clichés of LA and celebrity culture, which I find endlessly interesting,” commented Mizelle. “I have a fascination with Hollywood culture – status, hierarchy, and contrasts of all sorts have become themes I find a great deal of in my own work. I’m hoping audiences continue to find it as entertaining as I do,” he added.

Mizelle is a multi-faceted LA based director, writer, producer and editor. He has directed music videos for Interscope recording artist Aloe Blacc, Atlantic artist Kevin Gates, Kreayshawn, Poet of the Black Eyed Peas, Dag Savage and more. He has directed over 30 short films, including award winning The Reliever, The Last Gift, & The Buck Johnson Story as well as the award-winning crime comedy feature film Half Empty.

“Actor For Hire” has attracted much acclaim on the festival circuit – it was named ‘Staff Pick’ at the Virginia Film Festival and sold out its screening a month in advance, won Best Comedy at the Temecula Film Festival, won the Best Music Award (Jeremy Nathan Tisser) at the Laugh or Die Comedy Festival, and was Opening and Closing night film at several festivals. “Actor for Hire” had its international premiere at Europe’s biggest comedy festival, Comedy Cluj International in Romania.