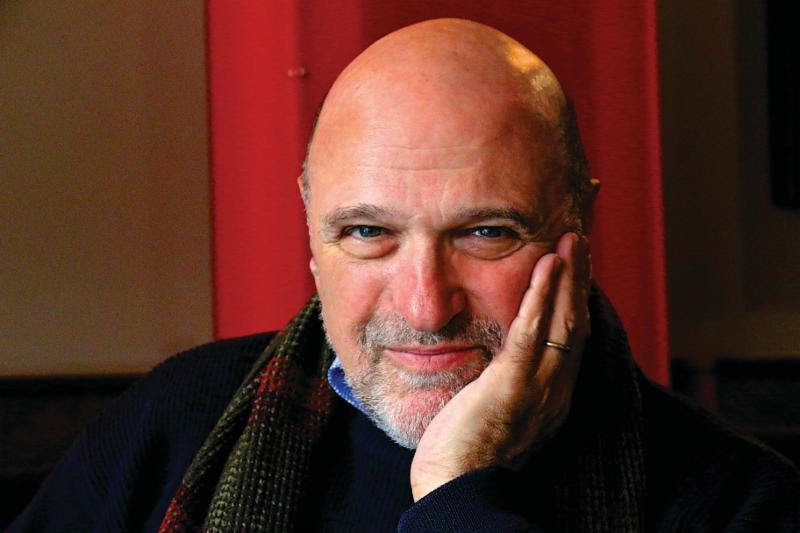 The 51st Chicago International Film Festival announced its Competition Juries, with Director/Producer/Writer Andrew Davis serving as President of this year’s International Features Competition Jury. Davis directed the Academy Award®-nominated box-office hit The Fugitive (1993), Under Siege (1992), Collateral Damage (2002), Holes (2003), and The Guardian (2006). The Golden Globe®-nominated director was raised in Chicago and graduated from the University of Illinois.

HENERAL LUNA, Philippines Oscar Entry to Be Released in the US | TRAILER