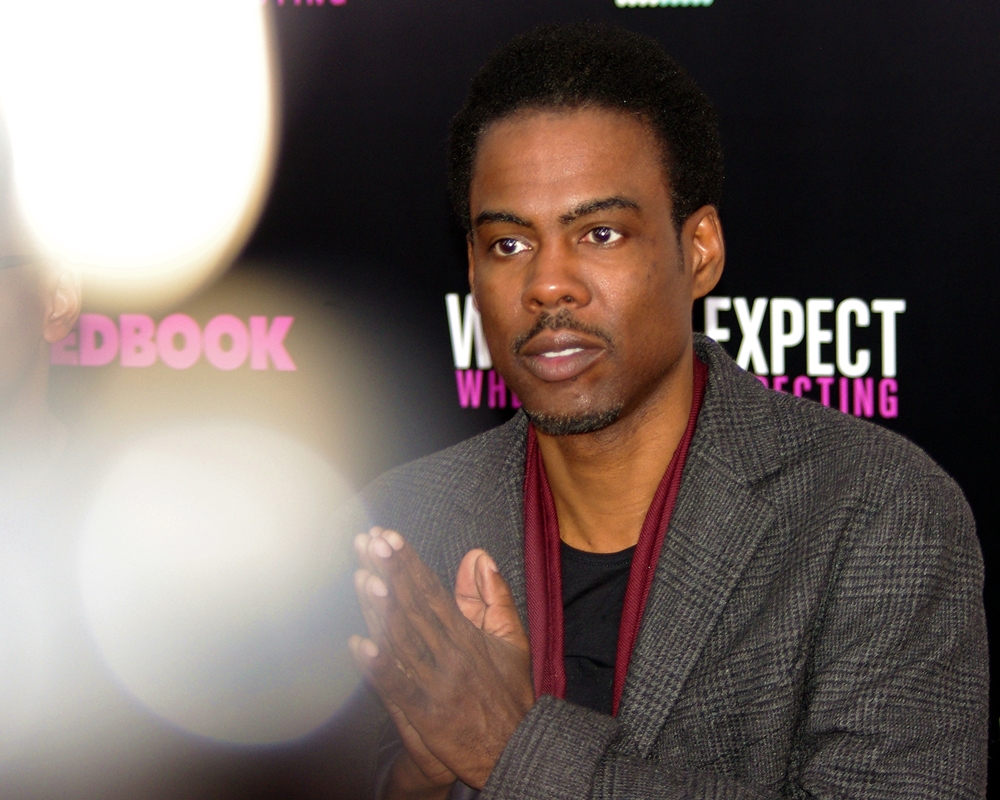 Chris Rock who hosted the 77th Oscars telecast in 2005 will return to host the Oscars® for a second time, producers David Hill and Reginald Hudlin announced today. Rock will host the 88th Academy Awards® scheduled to be broadcast live on Oscar® Sunday, February 28, 2016, on the ABC Television Network. .

“Chris Rock is truly the MVP of the entertainment industry,” said Hill and Hudlin. “Comedian, actor, writer, producer, director, documentarian – he’s done it all. He’s going to be a phenomenal Oscar host!”

“We share David and Reggie’s excitement in welcoming Chris, whose comedic voice has really defined a generation,” said Academy President Cheryl Boone Isaacs. “He is certain to bring his amazing array of talents to this year’s show.”

“Chris may be best known as a stand-up comic, but we think of him as a creative innovator in many other ways. He is unafraid in his artistry,” said Academy CEO Dawn Hudson. “We couldn’t be happier to welcome him back to the Oscars.”

“Chris Rock is a comedic powerhouse who will bring tremendous energy to the event, and we’re honored to have him,” said Paul Lee, President ABC Entertainment Group.

With a career spanning more than three decades, Rock most recently directed the comedy special “Amy Schumer: Live at the Apollo,” which premiered this month on HBO. In 2014 he wrote, directed and starred in the critically acclaimed feature “Top Five,” and in 2009 ventured into the documentary world as a writer, producer and star of “Good Hair.”

Rock has enjoyed ongoing success in both film and television as a comedian, actor, writer, producer and director. His feature acting credits include “I Think I Love My Wife,” which he also wrote and directed, “Head of State” (writer, producer and director), “Death at a Funeral” (also producer), and the first three films in the blockbuster “Madagascar” series, as the voice of Marty. His other acting credits include “The Longest Yard,” “Nurse Betty,” “2 Days in New York” and “Lethal Weapon 4.” In 2011 Rock made his Broadway debut starring in “The Motherfucker with the Hat,” which was nominated for six Tony Awards®, including Best Play. In television, Rock created, executive produced and narrated the series “Everybody Hates Chris,” which ran from 2005 to 2009 and was inspired by Rock’s childhood. He was a cast member on “Saturday Night Live” from 1990 to 1993.

Known internationally for his groundbreaking stand-up comedy, Rock has won four Emmy® Awards for his comedy series and specials, including “Chris Rock – Kill the Messenger,” “The Chris Rock Show” and “Chris Rock: Bring the Pain,” and has achieved record audience numbers around the world. He also has earned three Grammy® Awards for his comedy albums Never Scared, Bigger and Blacker and Roll with the New.