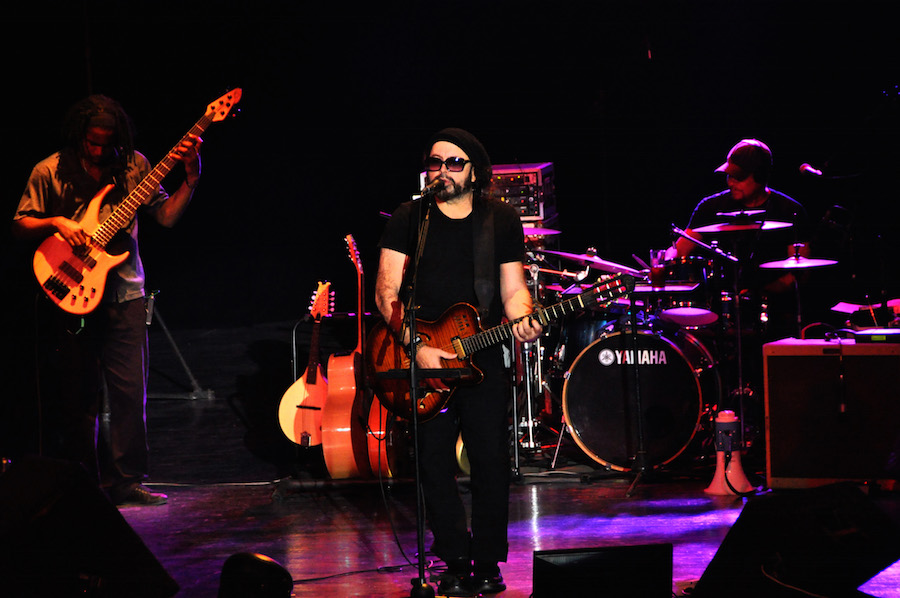 The Poet of Havana which pulls back the curtain on internationally renowned Cuban singer, songwriter, and lyricist Carlos Varela as he celebrates his 30th anniversary as an artist, will air on October 23, 2015 at 8PM ET/7PM CT on HBO Latino.  Filmed in Havana, this moving documentary reveals how Varela was influenced by his country, politics and people, and how he has influenced them in return through his music.

Featuring exclusive access and backstage moments during a variety of concerts, the film includes interviews with Jackson Browne, Benicio del Toro, Ivan Lins, Luis Enrique, and more as they discuss one of the most beloved artists of our time – some even joining him on stage. Also featured throughout the special are many of his emotionally-charged performances and songs.

Having endured many censorship battles with the Cuban government, Varela’s music is personal, poignant, and poetic; he has even been called “Cuba’s Bob Dylan” and a voice of his generation. That voice has loudly struggled for the individual freedoms of his homeland and has gone through great effort to build bridges between Cuba, the US, disenfranchised Cubans and the people of the world.

THE 33, True Story of The Chilean Mine Rescue, Begins Film Festival Run | TRAILER